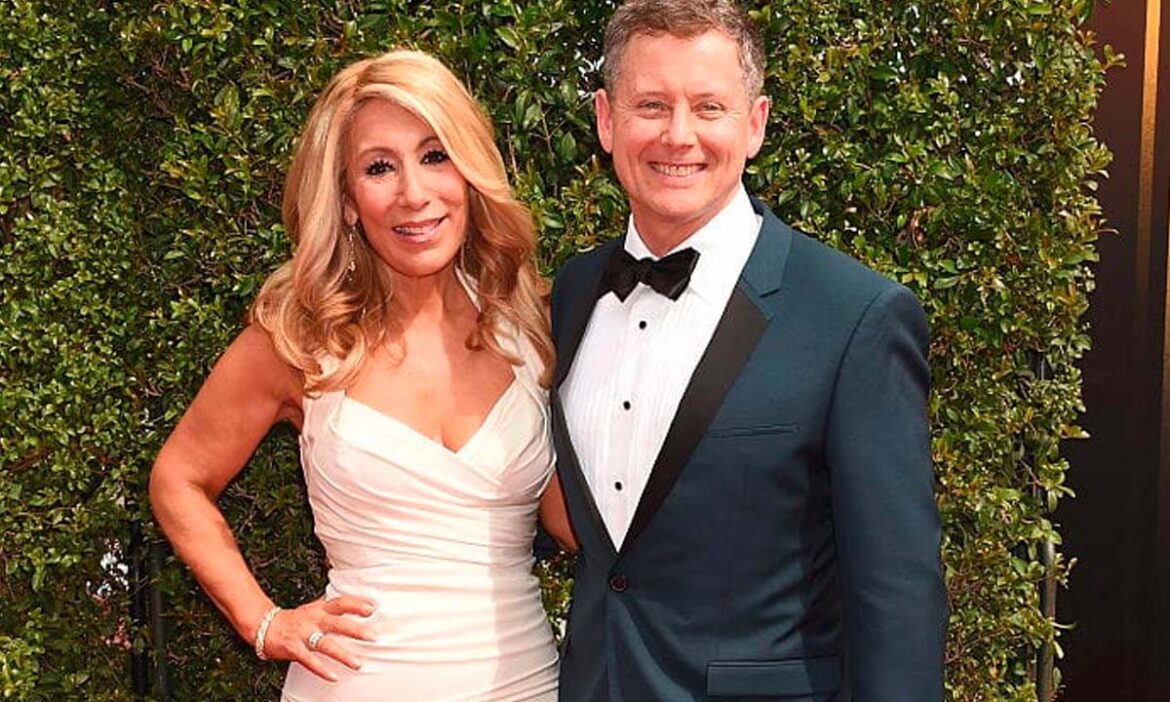 Lori Greiner is one of the most successful businesswomen in the USA with a massive net worth.

She is best known as the “warm-blooded shark” from Shark Tank. Via the show, Greiner has invested in dozens of companies and has a success rate of 90% to date.

Along with her success in business, Lori’s net worth has been increasing daily. However, people don’t know that Lori is not the only one involved in business in her family.

Her husband, Dan Greiner, is a successful businessman in his own right.  Here is everything we know about the power couple and their net worth.

Not much is known about Dan since he prefers to shy away from the spotlight, unlike his wife. It is reported that he was born in the mid-1970s and raised in Chicago.

Lori and Dan initially met at a small sports bar in Chicago while Lori was a student at Loyola University, according to Country Living. They dated and allegedly married soon after her graduation, while some sources indicate they married in 2010.

Since Greiner started dating her husband, he has supported her career. In fact, he encouraged her to start her first venture, which eventually led her to become a multi-millionaire.

Lori Greiner is married to her husband and partner, Dan Greiner. (Source: Twitter)

Lori said in her 2014 book, Invent it, Sell it, Bank it! : Make Your Million-Dollar Idea Into a Reality, that when she initially informed Dan about her idea for an earring organizer, her husband was immediately hooked on the notion.

Dan remained supportive even after Lori took a large debt on their home to establish her business. Dan eventually abandoned his position at a manufacturing company to join his spouse’s company, For Your Ease Only, as vice president and chief financial officer.

Lori’s husband knew her company would be big, so he encouraged her regardless of all the difficulties they had to bear. The pair are said to work together at a Chicago office, where they even share a desk.

Lori stated in her book that she and her husband are excellent business partners. She wrote, “Dan is a numbers guy; I’m the inventor. That’s why we’re a perfect team.”

Lori has been infront of the camera since the late 90s, but her husband works behind the scenes, crunching up the numbers. The two initially started by making their own products, like earring organizers.

In 2012, Lori joined Shark Tank, and since then, she has been investing in start-ups and helping entrepreneurs.  She has invested in popular companies, including Squatty Potty, Paint Brush Cover, Hold Your Haunches, Drop-Stop, FiberFix, Simply Fit Board, and Scrub Daddy.

She is now engaged with ten of the top twenty firms that have achieved success on Shark Tank. Lori also possesses over 120 international and American patents and has designed and commercialized over 800 profitable goods.

It is reported that she has an estimated net worth of $150 million, according to Celebrity Net Worth. Looking at her success with Shark Tank products, her net worth is bound to increase in the future.

Dan’s exact net worth is unknown. Many have said that Lori’s estimated worth is the combined one of her and her husband.

However, some sources have reported that he is worth approximately $50 million.