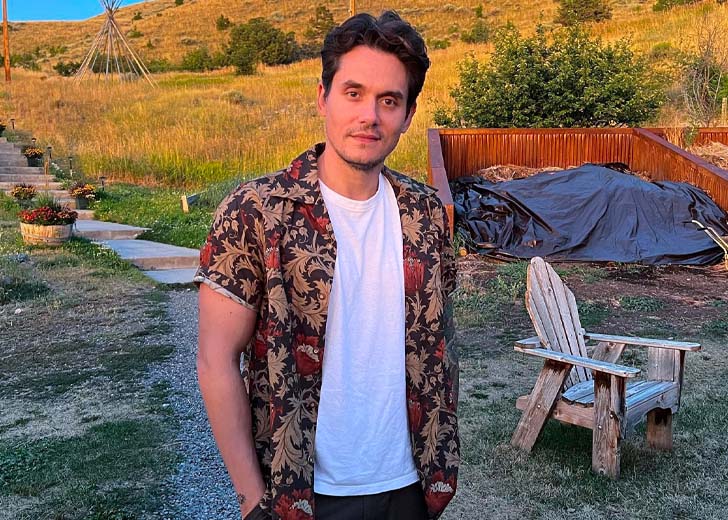 A movie based on one of John Mayer’s songs is in production. The performer declared that the movie was based on his song “Walt Grace’s Submarine Test, January 1967” from his 2012 album Born & Raised.

On Sunday at the Pine Creek Lodge in Livingston, Montana, he stated it while giving a performance. The performance was a component of his Rise For the River fundraising event, which was held to support flood relief efforts in Park County, Montana, where Mayer currently resides.

During his solo acoustic show, in which he performed every song from Born & Raised, Mayer commented, “I wanna say one thing that might get me in trouble, ’cause that’s what I do. That song is soon to be a major motion picture,” after performing “Walt Grace.”

On Born & Raised, “Walt Grace’s Submarine Test, January 1967” is the ninth song. Walt Grace is a character in the song who has the ambition to construct a submarine and travel to Japan.

Walt perseveres and completes his quest against the doubt of his friends and family — “His wife told his kids he was crazy, and his friends said he’d fail if he tried,” as the song’s lyrics say.

He eventually emerges as somewhat of a hometown hero: “Now his friends bring him up when they’re drinkin’/ at the bar with his name on the side/ and they smile when they can/ as they speak of the man/ who took a homemade, fan-blade, one-man submarine ride.”

Long assumed to be movie material, some sharp Redditors learned in 2020 that Justin Wheelon had written and directed a short film titled Walt Grace Submarine Test, January 1967 and that it had an IMDb profile.

The representatives for Wheelon and Mayer did not immediately reply to MovieMaker’s request for comment or any other details on the movie or its scheduled release.

Movies are nothing new to Mayer. He most recently had a cameo in the B.J. Novak movie Vengeance, and he has previously acted in the films Get Hard and Zombeaver.

Additionally, this is not the first time a song by Mayer has been planned for a movie. If the pilot for the ABC series The Heart of Life had been picked up for the fall 2019 season, Mayer would have served as executive producer. The song was taken from his 2006 album Continuum.

Mayer has achieved multi-platinum status with his studio albums and singles. His song Your Body Is a Wonderland helped him win the Grammy Award for Best Male Pop Vocal Performance in 2003.

He was born and reared in Fairfield County, Connecticut, and attended Berklee College of Music in Boston before leaving in 1997 to go with Clay Cook to Atlanta. Together, they created the brief-lived two-piece band Lo-Fi Masters.