NFL player Tom Brady was rumored to undergo plastic surgery after he missed 11 days of training. 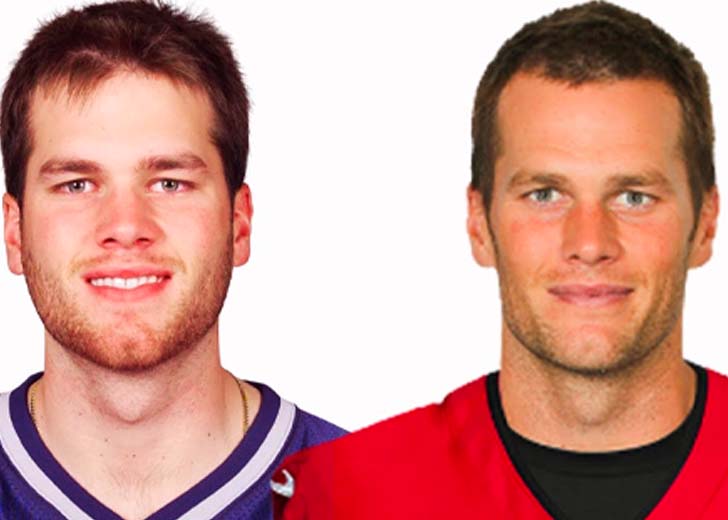 Tom Brady, the quarterback of the Tampa Bay Buccaneers, held a press conference after the team’s final NFL preseason game in October 2022, and concerns about his sudden absence emerged.

In August, Brady missed 11 days of training camp, and several ideas have suggested various explanations for the player’s unavailability.

First, they thought he might have missed training to film The Masked Singer. They then believed he had vanished because of the disintegration of his marriage to Gisele Bündchen.

Twitter users also noted that Brady’s speech appeared stiff, and his forehead did not move as he talked, both of which are side effects of Botox.

During the press conference, when the player was asked why he missed 11 days of practice, Brady stressed his age while claiming that his absence was due to personal reasons.

The NFL player explained, “It’s all personal. Everyone’s got different situations they’re dealing with, so we all have really unique challenges.”

“I am a 45 years old man. There’s a lot of [expletive] going on,” Brady continued. His voice appeared stiff, according to Twitter users, and his forehead did not move at all while he spoke, both of which are side effects of Botox.

Deuxmoi, the curator of pop culture, also spoke about the quarterback’s possible reasons for not showing up for his training. They responded that it was personal/health related when they were asked about Brady’s plastic surgery.

After NFL fans witnessed the press conference by Brady, they were shocked as they noticed his facial structure had changed.

The fans worldwide started to share their opinions and thoughts about the athlete’s appearance. One of them wrote, “Tom missed those 11 days of camp cause he looks like he got some plastic surgery done!”

Another tweet read, “Was Tom Brady on the masked singer, going through marital issues, or did he just get plastic surgery? I guess we’ll find out on September 21.”

Just 40 days after initially declaring his retirement, on March 13, 2022, Brady made the decision to rejoin the Buccaneers for the upcoming 2022 season.

A source close to the quarterback told People that the QB’s wife, Bündchen wanted his husband to end his NFL career and was frustrated that he was continuing to play.

The source claimed that Brady was a “workaholic” and Bünchen was tired of being a “football widow.”

As per People, Brady moving back to Tampa after retirement weighed heavily on his personal life. Gisele is upset and tired of his career taking priority over their family, who have always been his biggest supporters.