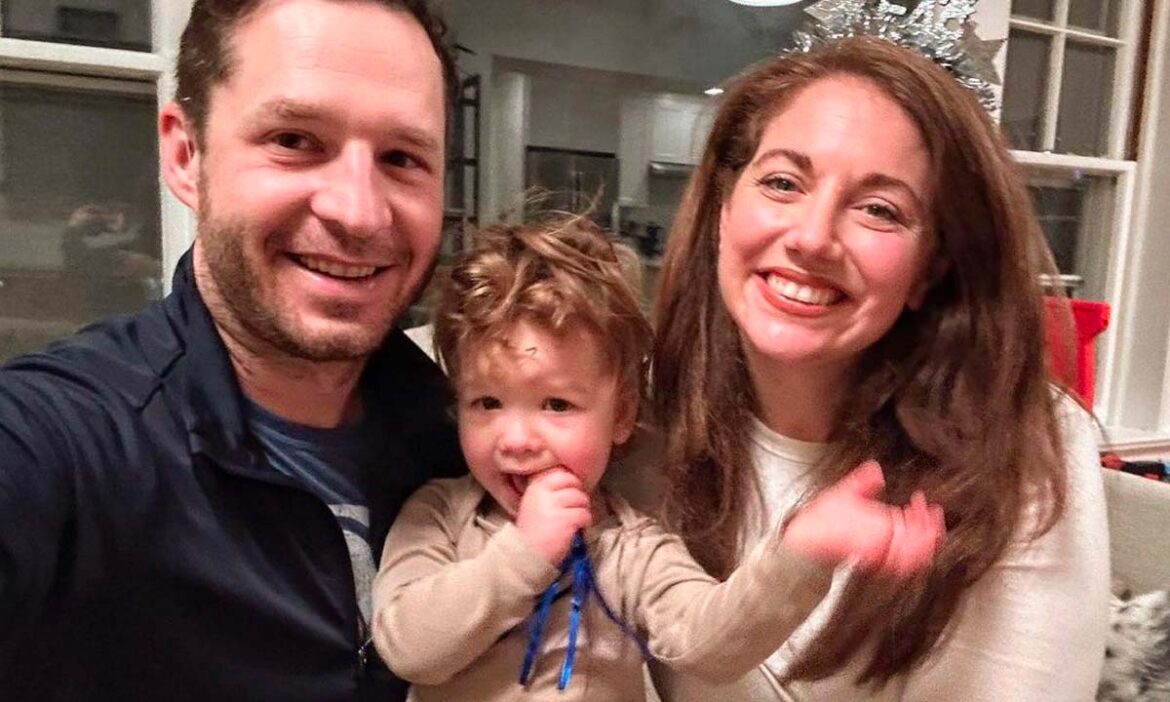 American journalist and reporter Alexis Zotos is well-known for working as a general assignment reporter at CBC-affiliated ‘KMOV’ in St. Louis, Missouri.

Zotos graduated from the University of Southern California’s Annenberg School of Communication and Journalism with a degree in Broadcast and Digital Journalism.

After graduation, she worked as a features intern at ‘The Hollywood Reporter.’ Zotos then worked as a Broadcast Assistant at ‘KMOV-TV’ for three months before joining ‘ALIVE Magazine’ as an editorial and video intern.

In addition, the journalist worked as an executive producer for ‘Annenberg TV News.’ She later rose to fame after joining ‘WATE-TV.’ While at ‘WATE-TV,’ she covered Hurricane Isaac and President Obama’s reelection in 2012. She spent about three years there before moving to ‘KMOV-TV’ as a reporter.

Since Zotos has been a journalist for more than ten years, she is an expert in covering politics and government-related issues. Because she has been in the public eye for several years, many of her followers are curious about her personal life, particularly her marriage.

Zotos and Drobak first met on Tinder and thought they looked slightly familiar. They later realized they had a past connection. A few weeks prior, Drobak was working at a Cherokee Street brewery when Zotos stopped to meet a friend but ended up chatting with Drobak because her friend was late.

In an interview with Town And Style, the journalist recalled her first meeting with Drobak. She said, “Once my friend arrived, Matt and I went our separate ways. Neither of us asked for the other’s number. It wasn’t until our first date that we realized what had happened.”

She continued, “Matt wasn’t a bartender; he was just doing a good turn for his friend, the brewery owner.”

Alexis Zotos and Matt Drobak have been together for over three years. (Source: Instagram)

The duo began dating after meeting through Tinder. After a few years, Drobak proposed to Zotos in March 2018. He had a secret plan to propose at Forest Park’s Jewel Box, but it rained that day. So Drobak proposed to the journalist in the hotel room. After that, they celebrated with champagne at the hotel bar, where the bartender took rooftop photos.

After a year of engagement, Zotos and Drobak married on August 31, 2019, in St. Louis, Missouri. The couple recently celebrated their third anniversary on September 1, 2022. Zotos shared a video of their wedding on Instagram with the caption, “Three years, 8.31.19.”

Alexis Zotos and Matt Drobak have a child

The couple welcomed their son, Nolan Alexander, on June 26, 2021. Following the birth of her son, Zotos shared a picture of the child online with the caption, “Welcome to the world Nolan Alexander! Born this morning at 7:29am and weighing 8 lbs 7 oz and coming in at 22 inches. We are so in love with you baby boy and cant wait to soak in all the newborn snuggles.”

Similarly, on September 11, 2022, Zotos posted a family photo reflecting her three-year journey. She wrote, “So much has changed in these three years. We got married. We had a baby. We won the Stanley Cup (hence Matt’s playoff beard). But still rocking my same favorite @archapparelstl hat.”

She concluded the post by saying, “Saying goodbye to our first home is more emotional than I would have thought. It’s the place we really became a family. We’ll never forget our time on Russell Boulevard, but now it’s time for new memories!”