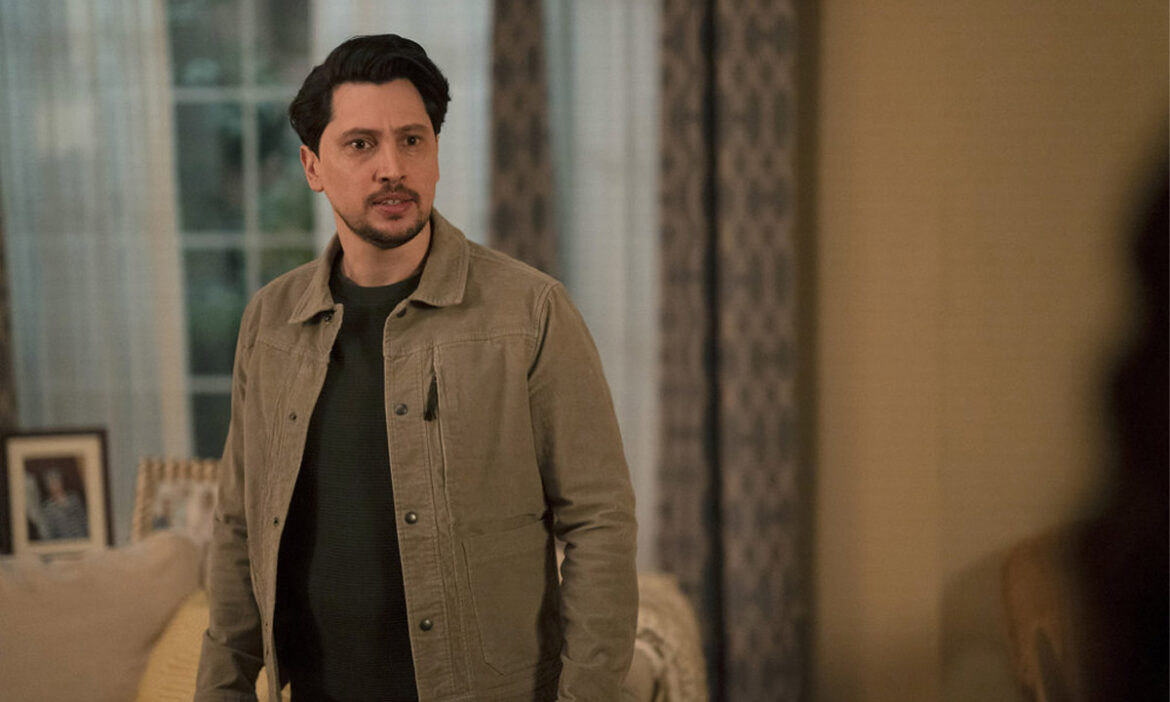 Ali Lopez-Sohaili is best known for his role as Eagan Tehrani in season three of the American supernatural drama television series Manifest.

In 1999, Sohaili made his television debut in the American crime drama Law & Order: Special Victims Unit. Since then, he has appeared in numerous short films, including Colorblind, Odd Man Out, and Odyssea.

Despite appearing in numerous films and television series, the actor rose to prominence after making his role in the Netflix series Manifest. Many of his fans are curious about who he is currently dating due to his popularity.

Is Ali Lopez-Sohaili married in 2023?

Sohaili is yet to be married. He also kept his dating life private until late 2022, but he appears to be opening up about his relationship now.

According to the actor’s Instagram handle, he posted multiple pictures of his 2022 highlights on January 2, 2023, and captioned, “Just a tiny tiny glimpse into 2022. So much happen. So fortunate. My heart is full.”

Among the series of pictures, he also included a photo of himself with Mahfuza Shammy Rahman, implying that he might be in a relationship.

This isn’t the first time they’ve left flirtatious comments on each other’s Instagram posts. Shammy posted a photo of an earring she designed on October 15, 2022. She credits the actor in the caption, and he also commented with a fire emoji. This shows that Sohaili is very supportive of his alleged girlfriend, Shammy.

However, the actor has not publicly announced his relationship with Sammy or spoken about his previous relationship. As a result, we don’t know anything about his recent or past love life.

According to Sohaili’s appearance, he appears to be in his mid-thirties. He was born on October 5 but has not revealed his birth year.

The actor was raised by his parents, Farzin Sohaili and Cynthia Sohaili. He is close to his parents and frequently posts photos of them on special occasions. On his mother’s birthday and Mother’s Day, Sohaili posted a picture of her mother with a cake on May 11, 2021.

Sohaili has achieved success in the entertainment industry with the support and blessing of his parents. The actor, who is 5 feet 8 inches tall, is now gaining a large following on Instagram thanks to his acting skills.

Ali Lopez-Sohaili talked about his role in ‘Manifest’

In an interview with Netflix Life, Sohaili discussed his experience in Manifest. He stated that he received the role for the series in September 2020 when there was a lockdown. Initially, the actor auditioned for the position of Ronnie Wilcox but was later cast as Tehrani.

As Manifest was Sohaili’s first Netflix series, he worked hard to justify the character. He stated in the interview that with each episode he received, he was learning about the character alongside the audience.

The actor was questioned later on regarding how it felt to arrive mid-show. Sohaili replied that he felt very welcomed and overwhelmed. He also stated that the show had been a blessing, and he is extremely fortunate to be cast in this show.