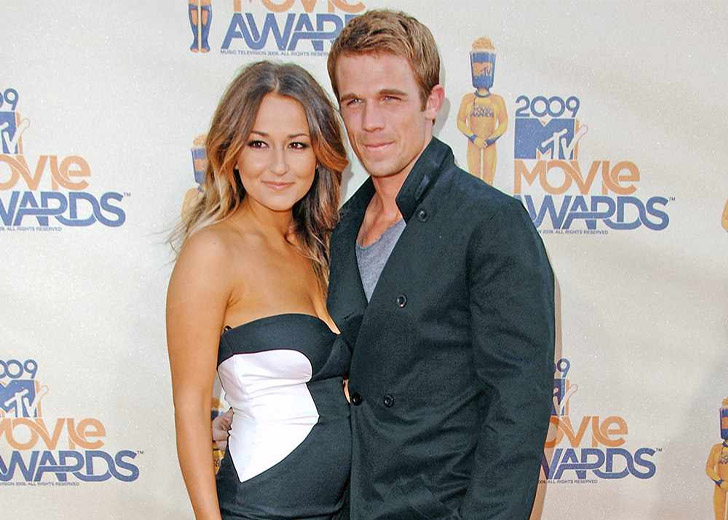 Cam Gigandet is an American film and television actor best known for his role in the 2008 fantasy film Twilight as James Witherdale. He married Dominique Geisendorff, but the couple divorced after 13 years.

The actor allegedly met his now-former wife in 2006 while working in California. Later, Gigandet and Geisendorff married in 2008 after dating for two years. In April 2009, they welcomed their first child, Everleigh Ray.

Similarly, in February 2013, the couple welcomed their second child, a boy named Rekker Radley, and in 2015, they announced the birth of their daughter Armie Heartly. Geisendorff took to Instagram shortly after Heartly was born to introduce their little girl.

She wrote, “Party of five! So blessed. Thank y’all so much for the love and kindness. can’t believe how lucky we are #soinlove.”

Gigandet’s now ex-wife stated on Facebook in 2018 that she and Gigandet had never celebrated Valentine’s Day or their anniversary.

At the time, she wrote, “I think they key to me loving you more every year is the fact that we’ve never celebrated Valentine’s Day or even an anniversary for that matter, so I’ll continue to treat you and love you the exact same today as I do every day.”

“With all I have. Unless you made plans for tonight or bought me something, I gotta run an errand real quick,” he added.

According to the document obtained by E! News, Geisendorff filed for divorce in Los Angeles Superior Court on August 1, 2022. She gave the date of separation as May 1, 2022, and stated that the reason for the split was irreconcilable differences.

According to the most recent filing, Geisendorff requested joint legal and physical custody of their three children. She has asked the court to prevent the actor from receiving financial support from her in addition to joint custody of her children.

Although neither Gigandet nor his former wife has publicly commented on their impending divorce, they have unfollowed one another on social media.

Geisendorff has also deleted the majority of the photos of the actors together, except two family photos in which they are posing with their children in snow gear and front of a Christmas tree.

Gigandet began his television debut on the CBS crime drama series CSI: Crime Scene Investigation in 2003. He then appeared in shows such as The Young and the Restless, Jack and Bobby, and The O.C.

After appearing in the 2007 action drama Never Back Down, the actor rose to prominence and was cast as James in the Twilight franchise. He also appeared in the 2008 horror movie The Unborn and the 2009 science fiction thriller Pandorum.

Moreover, Gigandet has appeared in films such as The Roommate, Easy A, The Experiment, Burlesque, Trespass, and Priest. He was last seen in Without Remorse, a film directed by Michael B. Jordan.

Although the actor was last active in the T.V. industry in 2018, he has a long list of acting credits, including over 30 films.