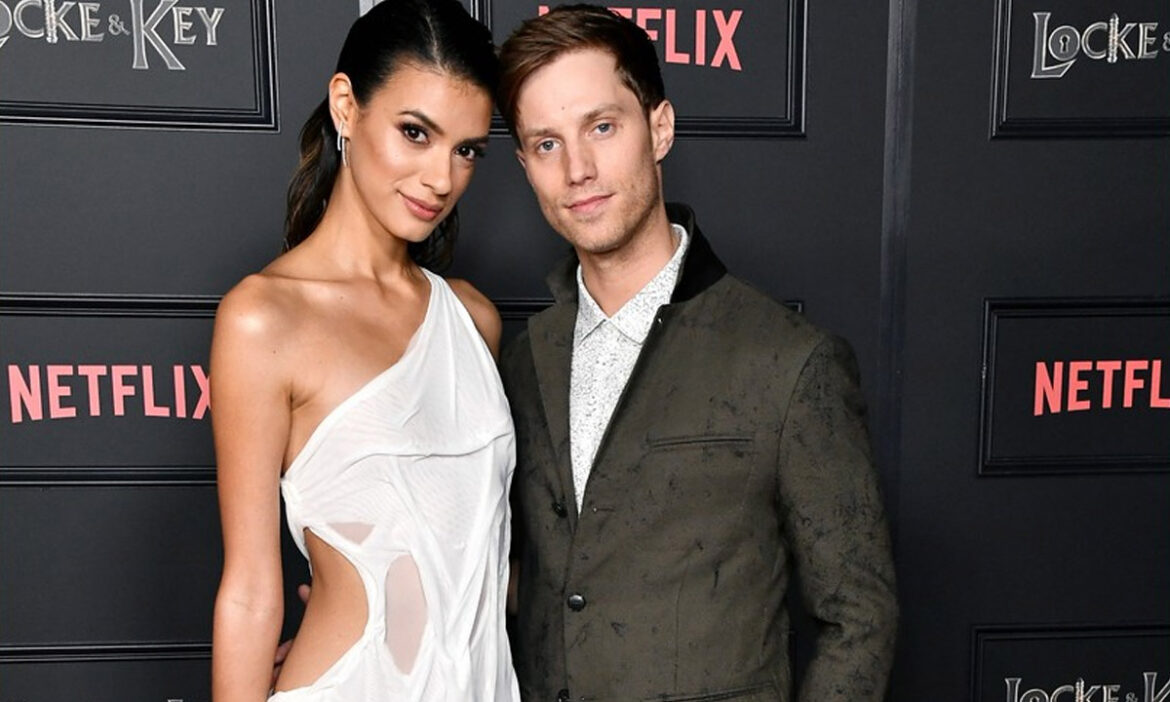 Jonathan Keltz’s relationship with his girlfriend and soon-to-be wife, Laysla De Oliveira, is adored by all.

The two have been together for over a decade and are head over heels for each other. They often flaunt their relationship on their social media, especially Instagram.

They post pictures of each other, enjoying their life to the fullest —  be it while having a cozy sleepover or traveling around the world. They update their fans about their relationship milestones on social media, and fans eagerly await news about their wedding.

Here is everything we know about Keltz’s love life with his wife-to-be.

Jonathan Keltz’s relationship with his girlfriend

Keltz initially met his girlfriend in the early 2000s through mutual acquaintances. However, their romantic relationship did not start until March 2012.

It has been reported that the couple’s love story began after they were cast members in the film Acquainted, in which Oliveria was one of the actors and Keltz was a producer.

Keltz and Oliveria soon started dating, but they did not reveal their relationship. They used to appear together at various events such as fashion shows, movie premieres, and award ceremonies, but they never reacted to the rumor of their relationship until 2014.

Since then, they have not looked back.

In March 2019, the two celebrated their seventh anniversary. Keltz posted a throwback picture with his girlfriend where it looked like they were enjoying their time at a house party.

He wrote in the captions, “Happy anniversary to the one and only godDESS @laysladeo! Here’s to 7 years of laughter, dancing, and chasing our dreams! Love you to the lua and back #champagneyear.”

For their tenth anniversary, the Reign star uploaded a slew of photos of his soon-to-be wife on Instagram. Eight pictures and videos were of the couple enjoying their time in Malibu, California.

The last picture was a throwback photo in which Oliveria hugged Keltz from the back, and the two adoringly smiled at the camera. The actor left a simple caption, “Happy 10,” and then tagged Oliveria with a red heart emoji.

On New Year’s Eve, the In The Tall Grass star posted a video to ‘A Sky Full of Stars’ by Coldplay. The video was a compilation of her best moments from 2022, and most of them contained her beau.

“Here’s to memories I’ll remember and cherish for a lifetime ❤️‍🔥 And with that, the 2022 season comes to an (almost) end,” she wrote.

Keltz and Oliveira got engaged on December 7, 2021. He planned a surprise for his girlfriend at the Cielo Farms – Vineyard, Wine Tasting & Event Venue in Malibu.

He donned a grey and white checker suit and paired it with white shoes as he knelt on one knee to propose to his soon-to-be wife. On the other hand, Oliveira wore white blazers with matching flare pants as she said “yes” to her boyfriend.

It has been over a year, but the duo has not married yet. It seems they will get married in 2023 because Keltz shared a photo of the engagement in January 2023 and wrote, “Feliz Aniversário meu amor. I’m so excited for the magical year you’re about to have.”

Many are waiting with bated breath for the couple to tie the knot once and for all, but both are active actors in the industry, they might be busy with their schedules.

That being said, they have not announced their wedding date yet.

Brandon Flynn’s Age, Height, Sexuality, Net Worth, and Role in ‘13 Reasons Why’