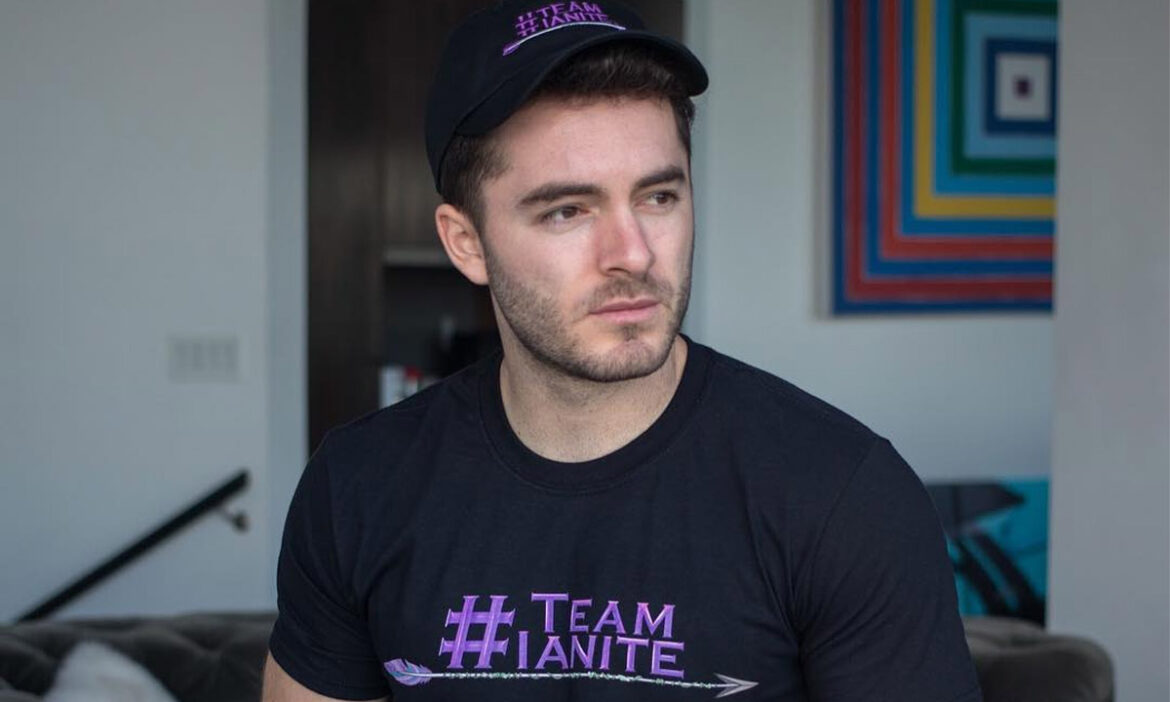 Jordan Maron, also known online as CaptainSparklez, is an American YouTuber, Twitch streamer, gamer, and musician. He is mainly known for playing Minecraft on his main channel, CaptainSparklez.

Maron has been active since 2010, and it has been over a decade since he has been a part of the lives of his fans and followers. While they know almost everything about Maron, him being in a relationship and having a girlfriend have always been a mystery.

This is because the YouTuber does not reveal his love life on the internet.

Does Jordan Maron have a girlfriend?

It is unknown if Maron has a girlfriend and if he is in a relationship. He does not like talking about his dating life with the public.

Therefore, even if he had a girlfriend, Maron would not reveal his relationship to his fans and followers. He explained why he kept his love life private while doing a Q&A video in 2017.

Fans had asked him why he was against marriage and relationships. Maron clarified that he had nothing against getting into a relationship and having a girlfriend.

In fact, he had dated people and had been in a relationship with some of them. That being said, he has made a rule for himself never to expose his partner to the public.

Jordan Maron is very private about his relationship and girlfriend. (Source: Instagram)

He admitted that introducing someone as his girlfriend to his fans and followers would be a liability. He had seen examples of many other influencers who revealed their relationship to the public, only to break up later.

Moreover, making videos with a partner and including them in the title by referring to them as a girlfriend or boyfriend would stay on the internet forever. So, if they have a new partner, it would be awkward.

As a result, Maron has set a general rule to keep his relationship private. However, he noted that he would address it publicly if it hits a milestone and something significant, such as marriage, happens.

But before that, his relationship and girlfriend would remain a secret to him and a mystery to his fans and followers.

Maron does not believe in getting married. He confessed that he would never propose or be the first one to initiate anything.

He admitted that his view about marriage was hard to justify because people might not understand him. He explained that marriage had been drilled into people’s minds as a step in life.

But Maron is against that. He is not an advocate for getting married and starting a relationship as husband and wife.

That being said, he pointed out that if he has a great relationship with someone and they want to marry him, he might agree to tie the knot. Regardless, marriage is not for him, and simply dating and being in a relationship with his girlfriend is where he would draw the line.