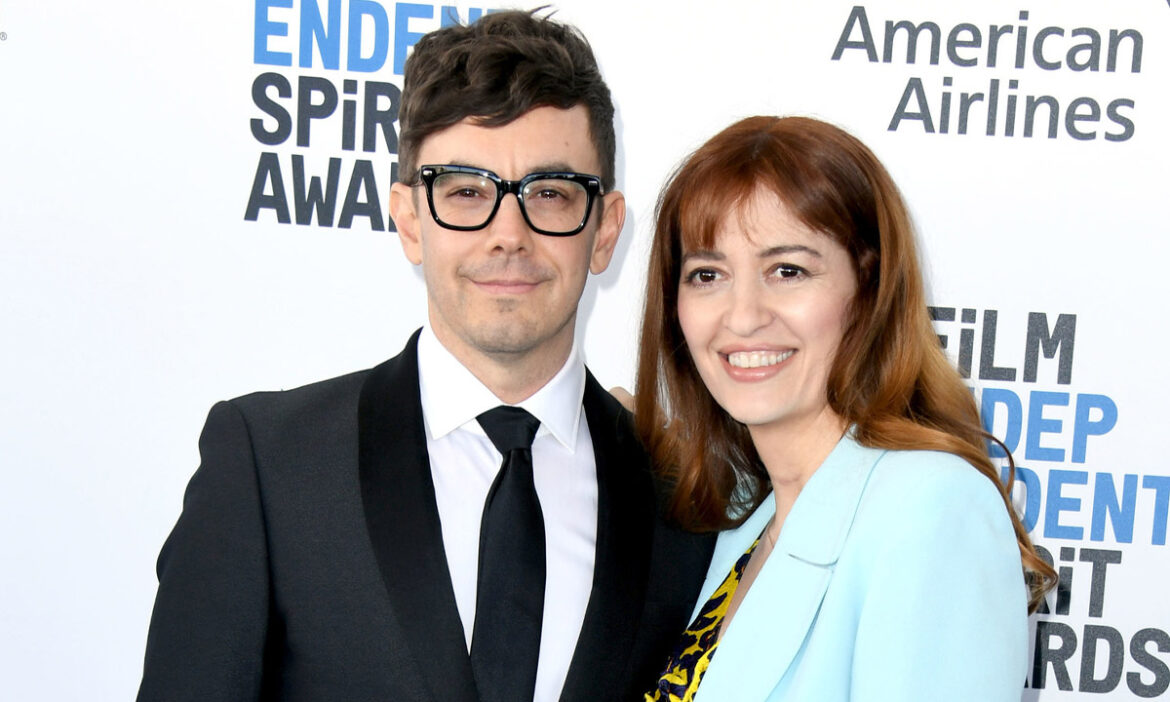 American actor, writer, and director Jorma Taccone is best known to audiences as one of the three comedic members of The Lonely Island.

Taccone began his career in 2005 as a writer for NBC’s late-night variety show Saturday Night Live. Later in his career, he appeared in several critically acclaimed feature films, including Hot Rod, Land of the Lost, and Popstar: Never Stop Never Stopping.

Aside from acting, Taccone directed the SNL shorts MacGruber, Business Meeting, Sloths, Giraffes, and others. He also directed a MacGruber Pepsi commercial spot for the 43rd Super Bowl.

The actor is now set to appear in Kung Fury 2 as Adolf Hitler, a.k.a. Kung Fuhrer. Throughout his career, Taccone has established himself as a versatile entertainer and creator, both in front of and behind the camera.

In addition to Taccone’s successful career, he also has an incredible personal life. He married his wife, Marielle Heller, an actress, and director, for about fifteen years. In these years of marriage, the actor has been there for his wife personally and professionally.

Taccone’s wife has been in the entertainment industry for over two decades. Heller has directed numerous films throughout her career, including Can You Ever Forgive Me?, Nightbitch, and others. Similarly, she has appeared in several films, including MacGruber, Paper Anchor, and others.

However, after seeing a Broadway production that featured a performer who gave a subpar performance, in Heller’s opinion, she did not want to appear in any films or television shows.

According to Los Angeles Times, she told her husband, “I guess I’m a little sad that I’m never going to act again. I feel good about my career but I never really got to fulfill that dream.”

Heller got an opportunity to play the role of Beth’s biological mother in Queen’s Gambit. But she rejected it, stating that relocating her family to Berlin for three months was impractical. Taccone later convinced her to act by bringing up the sad Broadway conversation. He said, “You said you were never going to act again. It’s finally here! You can’t say no.”

Following the release of Queen’s Gambit, Heller stated that she continued to appear in the series because she needed a break from directing and was eager to work with its screenwriter-director Scott Frank.

Likewise, when she asked if she would continue acting, she said, “I don’t know, I’m a little spoiled. This was too good of a part, with too good of a director, in too good of a series. How does that happen again?”

Taccone and Heller first met while studying acting at UCLA. After a few years of dating, the couple married on June 30, 2007.

After seven years of blissful marriage, Taccone and Heller welcomed their son, Wylie Red Heller Taccone, in December 2014. The couple frequently posts pictures of their family on their social media accounts.

Jorma Taccone with his wife and son. (Source: Instagram)

Taccone posted the photo with his wife and son while traveling in Pittsburgh, Pennsylvania, on September 25, 2017. “The pirates lost though,” he wrote alongside the picture. As of now, the family of three lives in New York City.