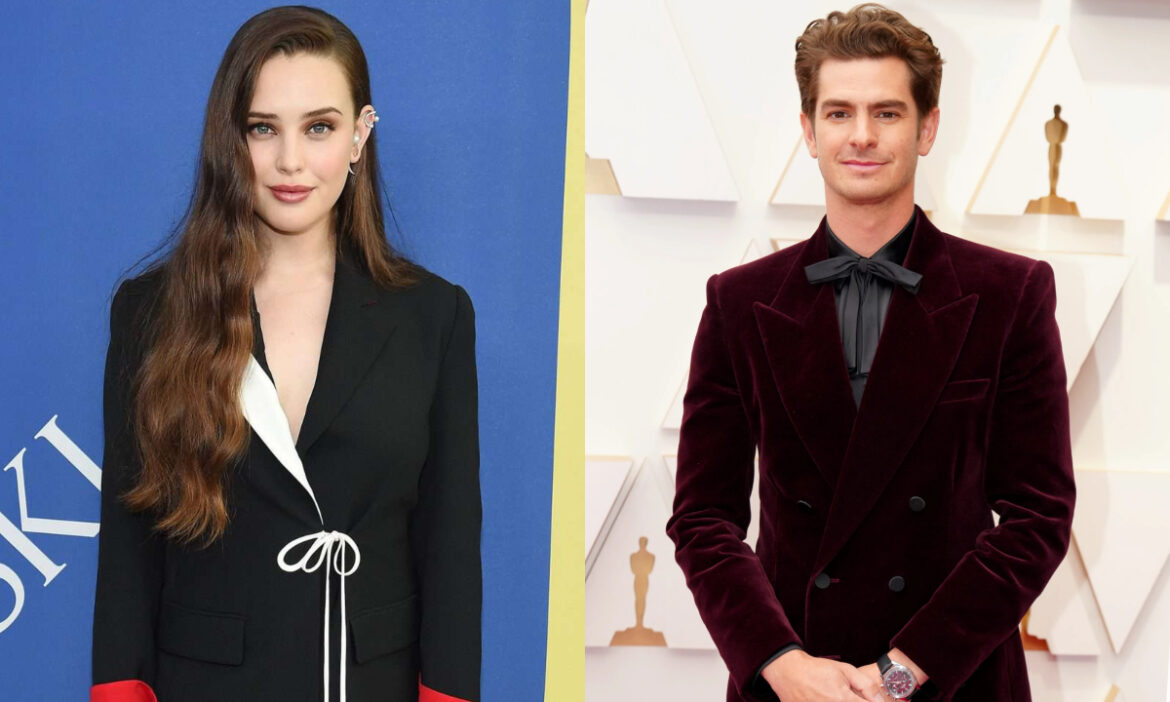 Katherine Langford has always kept her dating life private. To date, she has not revealed if she is dating anyone or if she has a boyfriend.

However, it has not stopped netizens from guessing about her love life. They have linked her with many people she has worked with, including her 13 Reasons Why co-star, Dylan Minnette.

Recently, rumors on the internet suggest that she is in a relationship with Andrew Garfield. These surfaced after she was photographed with him in Paris and after various reports from DeuxMoi.

To date, neither Langford nor Garfield have admitted to being in a relationship or dating. Therefore, there is no confirmation if the pair were ever together.

The rumors started surfacing around July 2022 after the two were photographed together in Paris. The two were not alone and were with other people, presumably their mutual friends.

Regardless, people started claiming that they were romantically linked. Around the same time, DeuxMoi posted an anonymous message they received in their Instagram Stories.

DeuxMoi is an account that posts news about various celebrities they receive from anonymous sources. They never reveal who the sources are, but most of the time, the tips have turned out to be true.

One such message claimed that an “Ex super hero and award nominated actor” was dating a “blonde actress from popular teen show.” The pair were allegedly spotted “getting cozy” multiple times.

The source said that the duo might soon confess that they were dating and asked DeuxMoi to keep their eyes open. While the source never claimed that they were talking about Langford and Garfield, internet sleuths connected the dots.

Langford, on the other hand, was the main character for 13 Reasons Why, an American teen drama television series developed for Netflix. While the actress is naturally brunette, she sported blonde hair at the time.

So, people assumed that the anonymous source meant Langford and Garfield. However, the claims were never confirmed, and the duo never confessed that they were dating.

Bridgerton actress Phoebe Dynevor is rumored to be dating Garfield after meeting at the GQ Man Of The Year Awards in London in November 2022. They were allegedly seen together at the Mandarin Oriental Hyde Park after-party.

According to The Sun, the two had an instant attraction and clicked right away. “They know each other through various acquaintances in the business and have plenty in common,” a source told the tabloid.

They emphasized that Dynevor and Garfield were acting like a couple, and their meeting at the party was “certainly no one-off encounter.” In December 2022, Life & Style Magazine reported that the two were in a relationship.

A source exclusively told the magazine that Garfield was “really into” Dynevor. They met via mutual friends in November and were “super happy” about their relationship.