All about Lauren Norvelle's relationship and dating status. 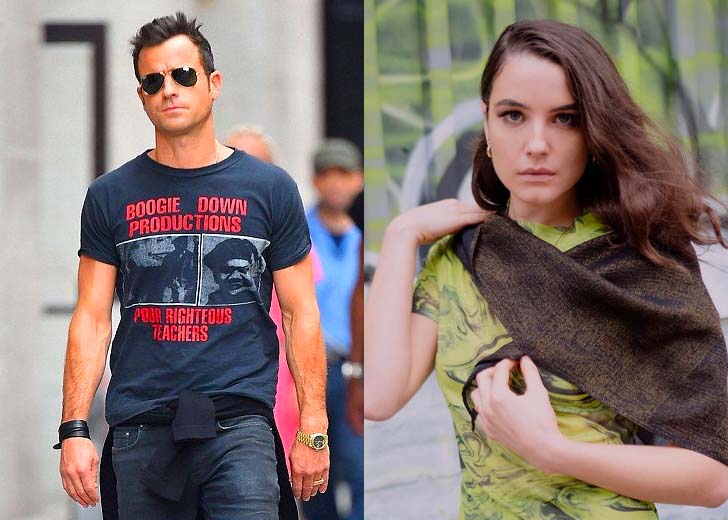 Lauren Norvelle is an actress widely recognized and known for The Marvelous Mrs. Maisel, The Deuce, and Bull.

She can be seen working alongside famous personalities like J.R. Ramirez, Melissa Roxburgh, Josh Dallas, Parveen Kaur, Athena Karkanis, and many more.

Likewise, her currently rumored boyfriend Justin Theroux is an American actor and filmmaker who came to fame after portraying the role of Adam Kesher in David Lynch’s 2001 movie Mulholland Drive and 2006 movie Inland Empire as Devon Berk.

According to Daily Mail Online, in December 2019, Norvelle and Theroux were spotted together in New York City. As soon as the Daily Mail dropped their pictures, followers wondered if something romantic was happening between them.

The Deuce’s actress looked casual as she put down all black head to toe with a scarf wrapped around her neck, cool shades, and a backpack.

Similarly, Theroux, 51, looked dashing in his black jeans and green bomber jacket. He hit the road with a matching beanie, sunglasses, and a backpack.

The couple was spotted in New York City enjoying a stroll together before stopping at a restaurant for a meal.

However, it is not yet known whether the actors were just out for a meal together or if there might be something else going on.

The actress also has not revealed anything on her Instagram that might indicate her being in an intimate relationship. Her Instagram posts mostly contain portraits of herself and her co-workers from projects she has done in the past.

Norvelle is active on her Instagram account under the username @laurennorvelle. The actress has over seven thousand followers with over 50 posts so far.

Norvelle usually posts pictures of herself and sometimes from the set of projects she has worked on. She also has a german shepherd and refers to her dog as a “soul sister.”

Lauren Norvelle has a sibling

Norvelle has a younger brother, Conor Donahue. She shared a picture of her and her brother with a sweet caption.

“Little bro’s last day in the city. Naturally, we had to splash out in the witchiest of ways with a closure ceremony.”

She further described how her brother was stepping onto a new chapter of his life and said she was so “proud” of him.

Justin Theroux is the former husband of Jennifer Aniston

Theroux started dating Friends actress Jennifer Aniston in May 2011 after working with her on a comedy movie, Wanderlust. In January 2012, they bought a home in the Bel Air residential neighborhood, Los Angeles.

After a year, the pair got engaged on August 10, 2012. They exchanged their vows after being engaged for over three years at their estate on August 5, 2015. The couple decided to go separate ways at the end of 2017.