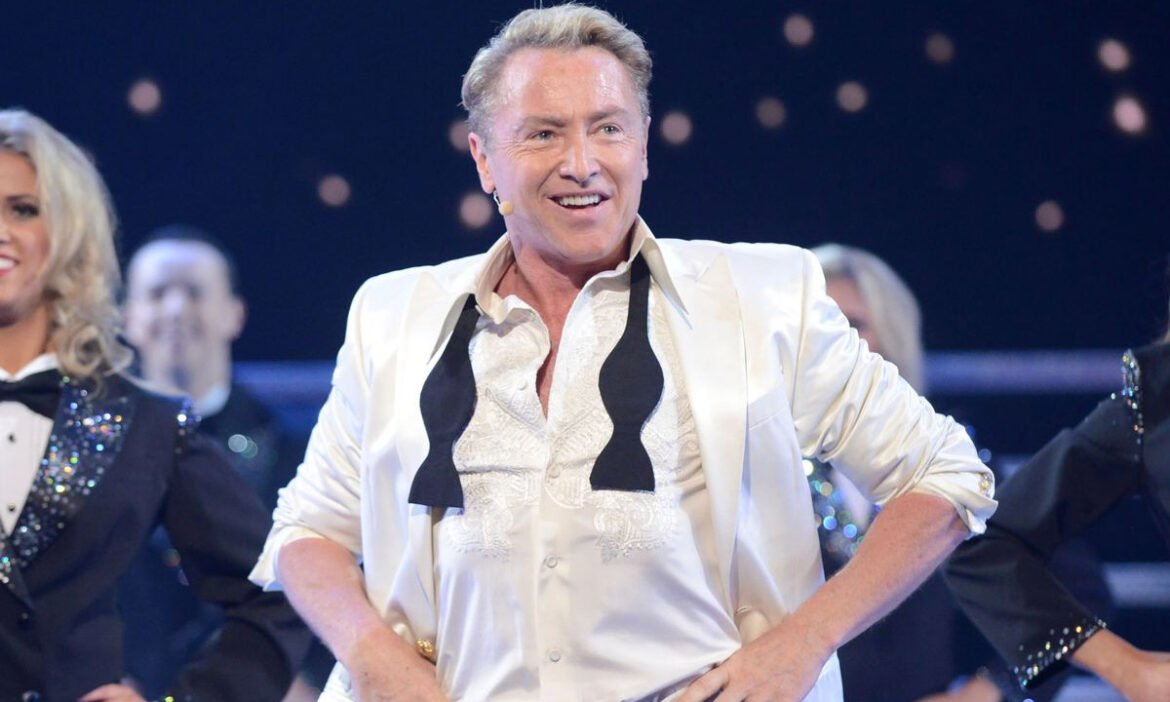 Michael Flatley is a dancer from Ireland. He rose to prominence as the host of the Irish dancing series Riverdance, Lord of the Dance, Feet of Flames, and Celtic Tiger Live.

Recently, Flatley was diagnosed with cancer. His representative revealed on January 11, 2023, that he had undergone surgery after being diagnosed with an aggressive type of cancer.

It is reported that the dancer is currently recuperating from the surgery with his wife, Niamh O’Brien, and their son, Michael Jr.

O’Brien is Flatley’s second wife. Many people don’t know that he was previously married to his first wife, Beata Dziaba.

Here is all about Flatley’s relationship and married life with his first wife.

Flatley met his first wife in London’s Royal Albert Hall, and the pair dated for five years before tying the knot. They got married in January 1986 in a Danish registry office.

The pair were married for eight years. Unfortunately, it was filled with ups and downs because of Flatley’s affairs with various women.

It is reported that Flatley divorced his first wife after his affair with a 19-year-old dancer known as Keeley. To date, he has kept the identity of Keeley a secret.

He admitted that his marriage with Dziaba was “always doomed” because of temptations. According to Mirror UK, he wrote, “For months after my affair with Keeley began, I was eaten alive by my passion for my girlfriend and my deep love and respect for my wife.”

The dancer continued his relationship with Keeley years after divorcing his first wife. He confessed that his girlfriend was the “focal point for all my intensity, passion and love in my life.”

Regardless, he still cheated on her with other women because, according to him, there were girls who tried to get his attention, and sometimes they succeeded.

After Dziaba and Keeley, he had affairs with many other women. His most notable relationship is the one he had with Lisa Murphy.

They met in 2000 at a Dublin nightclub and got engaged in 2002. Despite getting engaged, they had not set a date for their wedding.

The two had an on-off relationship for almost six years before parting ways. But this time, the relationship did not end because the dancer cheated on his partner.

Instead, he wanted to settle down with his wife and children. A close friend told Mirror UK, “It wasn’t a decision he took lightly, but he felt that their relationship had run its course. He’s obviously sad, but philosophical.”

Flatley then moved on and started dating O’Brien. After dating for four months, the duo tied the knot in October 2006.

They exchanged their vows in a Roman Catholic ceremony at St. Patrick’s Church in Fermoy, Co. Cork. The ceremony was lavish, with over 200 guests attending their wedding.

The pair welcomed their son, Michael Jr., a year after their wedding in 2007. The dancer considers himself the “luckiest man in the world” to be married to his current wife.

Since his second marriage, there has been no news of him cheating as well. As a result, he has been living a happy married life with his wife and son for over 16 years.