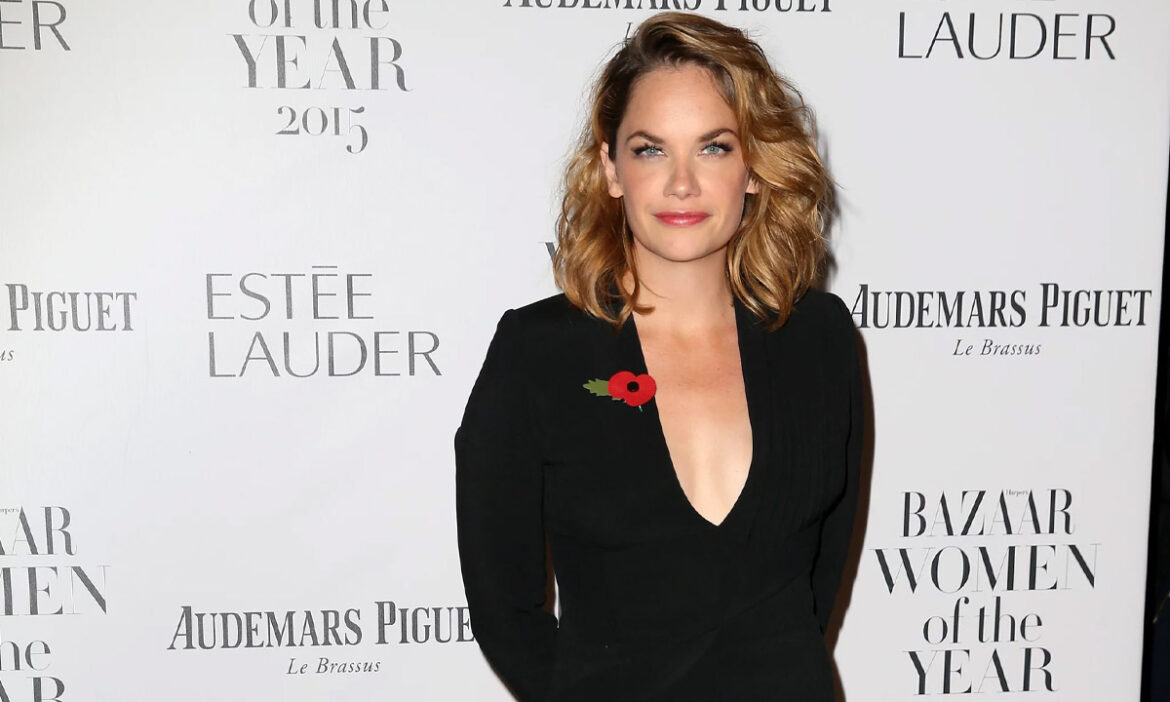 Ruth Wilson is a British actress most recognized for her roles as the title character in Jane Eyre, Alice Morgan in the BBC psychological crime thriller Luther, and Alison Lockhart in the Showtime drama The Affair.

Since 2019, she has played Marisa Coulter in the BBC/HBO fantasy series His Dark Materials, for which she received the BAFTA Cymru Award for Best Actress in 2020. Her filmography includes roles in The Lone Ranger, Saving Mr. Banks, I Am the Pretty Thing That Lives in the House, and Dark River.

With her skills and beauty, Wilson has stolen the hearts of many fans and followers. However, many question if there is someone special, like her husband or boyfriend, who has managed to steal her heart.

The actress has been linked with many men in the past. In fact, she is reportedly dating a long-time boyfriend.

However, that is where Wilson draws the line. She is okay with dating and having a boyfriend.

But she never wants to get married and be a wife to a husband.

Ruth Wilson does not want to get married

Wilson has emphasized many times that she does not want to get married. In a December 2022 interview with The Guardian, she explained why she did not want to settle down with a husband.

She confessed that her unwillingness to get married was related to her polygamous antecedents. Her grandfather, Alexander, was a polygamist and her grandmother only found out about his affairs after he passed away.

She joked, “Yeah, it’s genetics. You know, my grandfather died before I was even born, and my parents have a great marriage. It must have skipped a generation.”

She admitted that she was scared of commitments and did not want to get tied down with her husband. “I don’t believe in institutions. I feel slightly restricted by having to conform to someone else’s idea of what a relationship is. It feels dogmatic to me,” she explained.

Ruth Wilson does not want to get married and settle with her husband. (Source: Twitter)

That being said, Wilson is not opposed to dating and relationships. She believes in them because she values having someone in her life who understands her and sees her.

In the same interview, she hinted that she was dating someone. She said, “I believe in connections, I’ve got a very strong relationship and have had for a number of years.”

Her mystery boyfriend seems very supportive of His Dark Materials star because she said she was glad to have him.

According to The Independent, Wilson is currently in a long-term relationship with an American writer. However, the identity of her mystery man is unknown.

In the past, the actress was linked with Jude Law, Jake Gyllenhaal, Johnny Depp, and Joshua Jackson — all the men she collaborated with. Law and Wilson allegedly dated from 2012 to 2014.

The two starred in the London production of Anna Christie. Then, there were rumors that her new boyfriend was Gyllenhaal after they were cozy with each other at the after-party of the Golden Globes in 2015.

The pair had worked in Constellations on Broadway. Wilson called Gyllenhaal an adorable and “really good guy” but denied dating him.

Wilson worked with Depp in The Lone Ranger and Jackson in The Affair. However, the actress never clarified if she ever dated them.