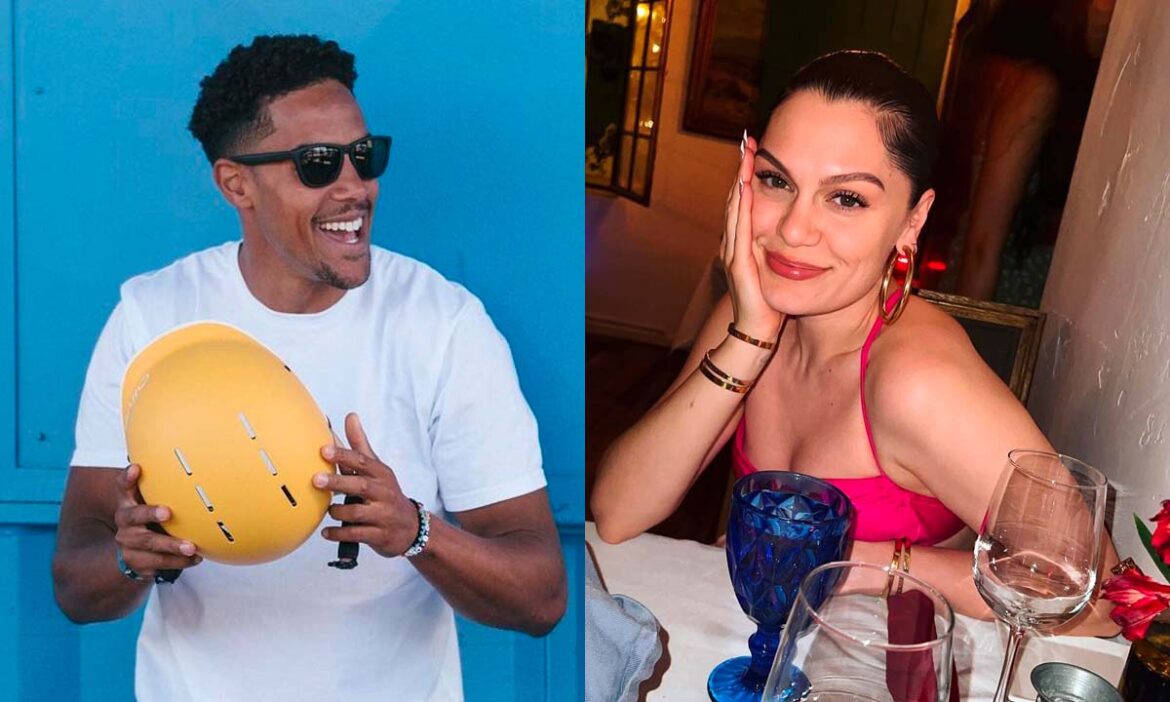 Jessie J recently announced that she was pregnant and expecting a baby with her boyfriend, Chanan Safir Colman. Since then, people have been curious about Colman, including his biography, career, and net worth.

The singer is very private about her personal life. So, when she announced her pregnancy, people were surprised yet happy for her.

Just 13 months ago, Jessie J had posted a heartbreaking post about her miscarriage. Now, she proudly shows off her baby bump and the different stages of her pregnancy with her fans and followers.

She took to Instagram on January 6, 2022, to announce her pregnancy. Via the captions, she revealed that she was “so happy and terrified to finally share this” and asked people to be gentle to her.

She wrote, “Honestly, ya girl just wants to ugly cry in public in a catsuit eating a chocolate-covered pickle with no questions asked.”

The touching video, adapted to her song ‘Sunflower,’ showed her holding a positive pregnancy test, confirming her pregnancy. The video followed Jessie J throughout her pregnancy, with the thrilled mother-to-be often gently holding her tummy while smiling for the camera.

The ‘Domino’ singer has yet to reveal the due date of her infant. That being said, she has not confirmed whether the baby is of her boyfriend.

Regardless, since she is in an alleged relationship with Colman, people have presumed that she is pregnant with his child.

Chanan Safir Colman and his net worth

He began playing basketball when he was just nine years old. He used to play college basketball at Chipola in Florida.

In 2004, he began his professional career with the Finnish team Lappeenrannan NMKY. Soon after, he joined Ironi Ashkelon, Svendborg Rabbits, Randers Cimbria, and Israeli clubs Maccabi Haifa and Hapoel Jerusalem.

Jessie J’s boyfriend, Chanan Safir Colman, has a net worth of around $5 million. (Source: Instagram)

In 2006, Safir Colman was selected as the MVP of the Finnish League Finals. In addition, in 2012, he was crowned Danish League MVP.

In March 2021, he agreed to terms with his current squad, Hapeol Hafia. Prior to it, he spent two years with the BMS Herlev Wolfpack in Denmark.

Colman’s net worth is exclusively derived from his basketball career. No definitive source has revealed his net worth, but it has been reported that it is around $5 million.

It is significantly less than that of his girlfriend, whose net worth is $30 million, as per Celebrity Net Worth.

Jessie J and her boyfriend’s relationship

The ‘Price Tag’ singer and her boyfriend were romantically linked in April 2022. They were said to be in a relationship when they were photographed by paparazzi while packing on the PDA during a Los Angeles excursion.

Jessie J and Colman were having lunch at Besties Vegan Paradise in Silverlake at the time. Previously, the couple ignited romance speculations in March 2022 when he joined her on a business vacation to the Caribbean.

“Jessie and Chanan clearly like each other, and they’ve been getting to know each other for quite a few months,” a close insider told The Sun in April 2022.

At the time, Jessie J had just revealed her miscarriage. The source told The Sun, “It’s not been an easy time for her after her miscarriage at the end of 2021, but she is looking on the bright side of everything.”

However, Jessie J and Colman have not exclusively revealed their relationship.