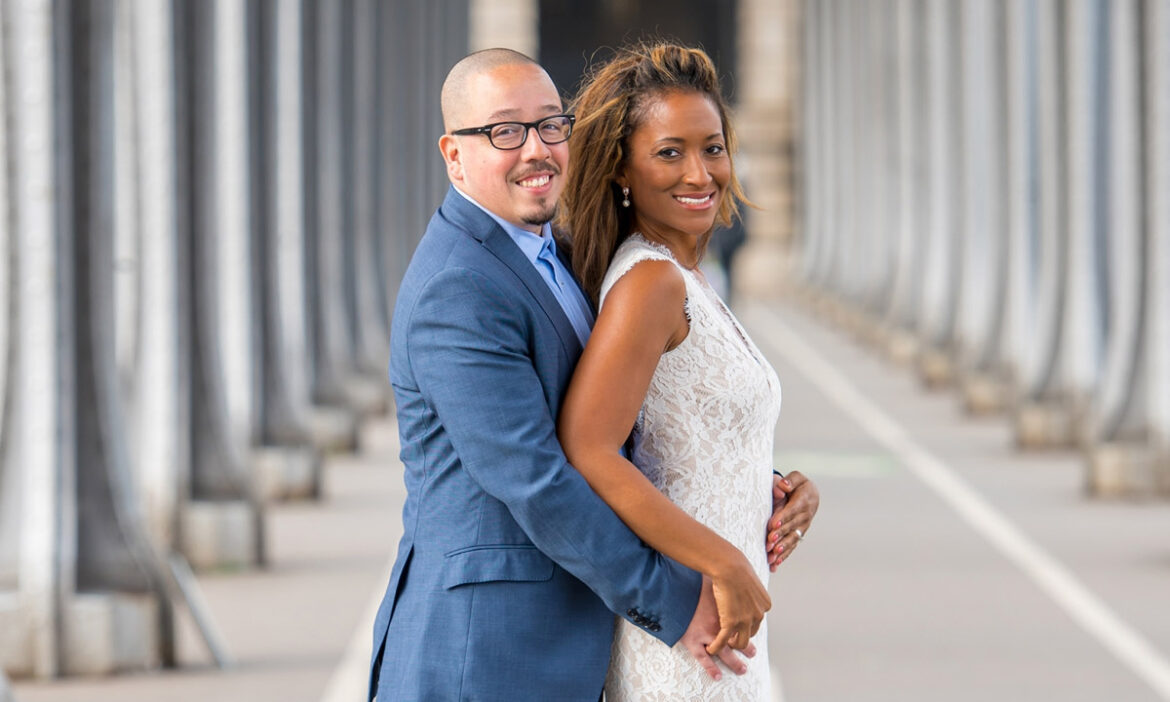 American author and podcaster Shea Serrano is best known for creating content about news, sports, and pop culture. He is also known for his distinct writing style.

Shea is well-known for his work with the sports and pop culture websites The Ringer and Grantland. In 2013, he published his first book, Bun B’s Rap Coloring and Activity Book. He drew inspiration for the book from hip-hop scenes and local hip-hop stars like Willie D, Paul Wall, and Bun B.

Even though the author now has a successful career, it took a lot of effort to get to this point. Before being an author, Shea worked as a customer service representative for a local construction company in Houston. He also worked as an eighth-grade science teacher at Stevenson Middle School.

However, after he married and started a family, his income was insufficient to support his family. So, Serrano began looking for freelance work online and eventually landed a job as an editor at the Near Northwest Banner.

Shea met his wife Larami, a photographer and blogger, in a Sociology class at Sam Houston State University in the early 2000s. They began dating just three months after their first encounter. The couple then relocated to Houston in August 2004 to be closer to Larami’s family.

Later, in 2007, Shea and Larami planned to get married. However, when they went for a routine checkup because Larami was pregnant with twins, they were told that she should stay in bed until the babies were born.

Shea Serrano and Larami Serrano have been together for more than two decades. (Source: Instagram)

So the author canceled their planned wedding and tied the knot with Larami in bed, wearing matching hospital gowns in front of family members spilling out into the hallway. In an interview with Peninsula Press, Larami said, “They say the worse the wedding, the better the marriage, So I think we’re good.”

Recently the couple celebrated their 22nd anniversary. Larami posted the picture with Shea on March 4, 2022, and captioned, “Cheers to 22 years of commitment and 15 years of marriage. I’m eternally grateful for the life our union has created and can’t imagine it any other way. Happy anniversary to the man I’ve grown up with, the keeper of my secrets, the big spoon to my little spoon, @shea.serrano.”

Shea and Larami have a twin son and a younger son. The author refers to his three children on social media as Boy A, Boy B, and The Baby.

Their son has also appeared in a Mother’s Day photoshoot for the footwear brand, Footaction. Following the shoot, Larami took to Instagram to share a behind-the-scenes look at the set. Likewise, Shea shared the first images from the shoot, referring to his wife and sons as his “four role models.”