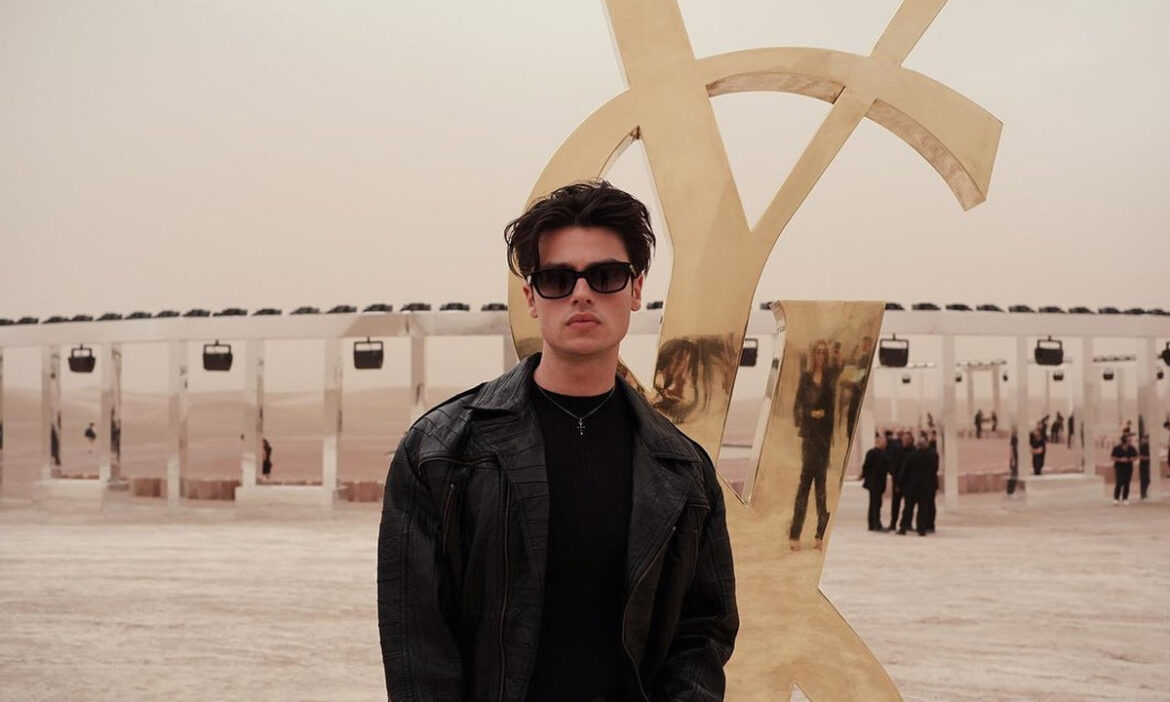 Australian actor Felix Mallard is well known for his role as Marcus Baker in the Netflix series Ginny & Georgia.

Mallard made his acting debut as Ben Kirk in the Australian television soap opera Neighbours in 2014, when he was 15 years old, and remained in the role until late 2017. Following his departure from Neighbours, Mallard appeared in Travis Burns’ short film Money Is Just a Barbell.

Later, at the start of 2018, the actor relocated to the United States and quickly landed the role of popstar Cooper James in the CBS comedy series Happy Together. In 2020, he also appeared as Lucas Caravaggio, a 17-year-old friend of Rendell Locke, in the Netflix horror series Locke & Key.

Moreover, Mallard appeared in the romantic drama film All the Bright Places, which began filming in October 2018 and was released by Netflix in February 2020. The following year, he debuted as Zoey’s neighbor in the second season of NBC’s musical comedy-drama series Zoey’s Extraordinary Playlist.

The actor has worked in the entertainment industry for nearly a decade. He has gained a lot of popularity throughout his career. As he is a well-known face on the internet, many fans want to know more about his personal life.

Mallard appears to be single at the time of writing. The actor rarely speaks about his love life, so he might keep any potential romances under wraps.

According to the actor’s Instagram, he only posted pictures of his professional life and lifestyle. However, none of his photos indicate that he is in a romantic relationship.

Mallard is at the pinnacle of his career as of 2023, so he might want to prioritize his career over his relationship. The actor might also be looking for someone just right to call his life partner.

Furthermore, the actor was rumored to be dating Ginny & Georgia‘s co-star Antonia Gentry after they showcased incredible chemistry in the series. However, they have not responded to the rumor.

Mallard has not talked publicly about his dating life, but in 2021 he did reference having a girlfriend in an interview with Young Hollywood. He said, “Yeah, my girlfriend was straight on the jump. As soon as it was out, [she binged it] straight through.”

Following his statement, many fans were eager to find out who that lucky girl was. Surprisingly, one name kept popping up: Zoe Crammond, a New Zealand actor.

Crammond appeared briefly as Mallard’s co-star on Neighbours. Aside from Neighbours, she appeared in several films, including Shortland Street, The Fall Guys, Packed to the Rafters, and many others.

The actor and Crammond were first seen together in public during a red carpet-event in Hollywood in 2018. Later, they were spotted together on the Neighbours float at the Sydney Gay and Lesbian Mardi Gras Parade in 2019. Since then, fans have assumed that they were dating in real life.

Although there were rumors of them dating for a long time, the two did not comment on the romance rumors. They are currently following each other on Instagram, suggesting that even though they are not a couple, they are still likely to be close friends.