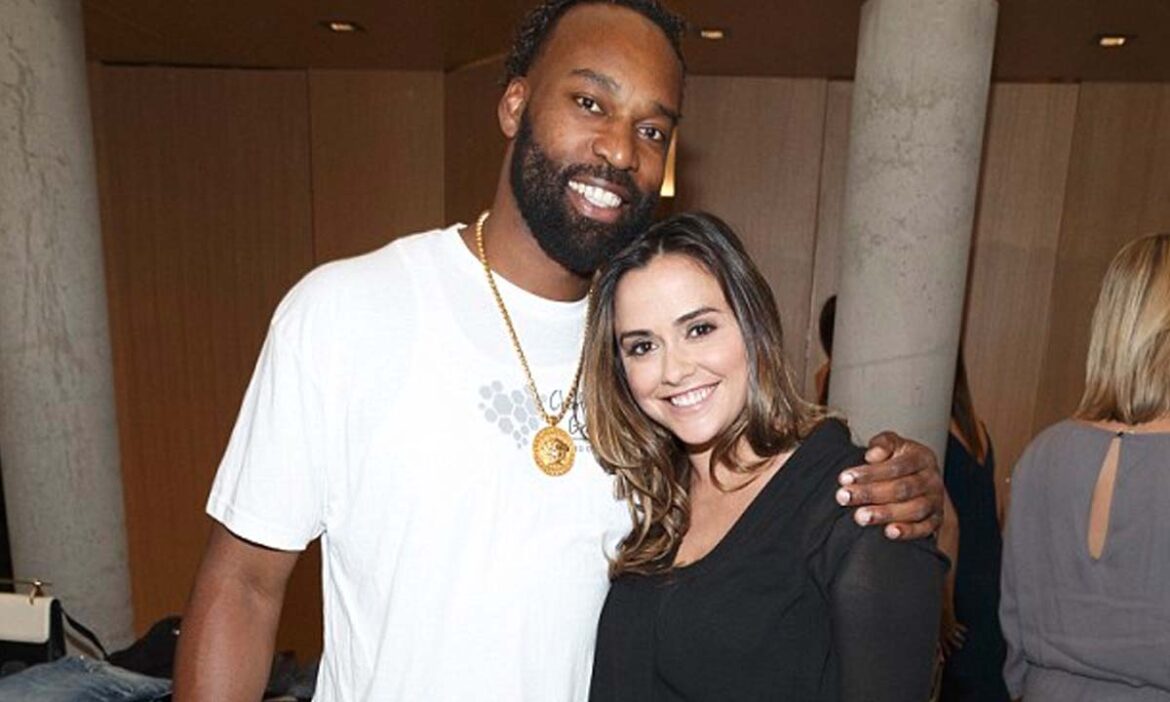 In the early 2010s, former NBA player Baron Davis, and his wife Isabella Brewster, had a wonderful life together.

The pair got married and even had two children together. Unfortunately, they started growing apart three years after their marriage.

Their relationship ended with a divorce, but it took around four years for the settlement to happen.

Here is everything we know about Davis’s relationship and divorce from his wife.

It is unknown when Davis first met his wife and started dating. However, they got married on January 30, 2014.

It is reported that the two got engaged five months prior to their wedding. Davis and Brewster tied the knot in an intimate ceremony with guests like Jordana and Carren Wash present.

Jordana celebrated her sister’s wedding by posting about it on Twitter and WhoSay. She uploaded a picture of herself with her son Julian and captioned it, “Ready for auntie’s wedding! Congratulations @BellaBrewster.”

The duo announced they were pregnant with their first child three months after their wedding. On April 13, 2014, she posted a picture of the former NBA player and wrote, “AAYYEE AAYYEE Happy Birthday to my Love, Husband and Baby Daddy.”

He appreciated his wife and called her a superhero for giving birth to his son. Two years later, in 2016, the couple welcomed their second son, Luke.

A year after Luke was born, Davis and his wife separated, and they filed for divorce.

In June 2017, TMZ reported that Brewster had filed for divorce to separate from her husband. They were filed in L.A. Brewster had cited irreconcilable differences as grounds for divorce.

The date of separation was not mentioned in the paper. Talking about children, Brewster requested primary physical custody but joint legal custody.

Similarly, she sought spousal support and wanted her husband to cover her legal costs. However, the amount was not specified.

In August 2017, Davis submitted his response to the divorce. He acknowledged that the relationship was over and desired to resolve the lingering difficulties.

A few months later, the ex-NBA player was caught kissing actress Laura Dern outside an L.A. residence. The former couple appeared to have reached an agreement in 2017, but it was never completed.

Brewster once filed a motion asking Davis to turn over information while they sorted out the child support problem. It took the duo four years to finalize their divorce.

According to Radar Online, the couple admitted to executing a prenuptial agreement before their wedding in the settlement documents. Brewster received half of the earnings from selling their Pacific Palisades house, her 4.01 ct. Emerald cut wedding ring, wedding band, and all bank accounts in her name.

The majority of Davis’s possessions were left behind after the marriage. He retained ownership of his businesses, Bitcoin investments, house furnishings, gym equipment, and a Los Angeles golf club membership.

In addition, he kept his 1999 Lexus, 1969 Cadillac El Dorado, and 2012 Cadillac. Davis kept his wedding ring and band, his yellow-gold Rolex, and other jewels.

Davis was ordered to pay his former wife $15k monthly in terms of child support. She was battling for $19k, and he was countering with $10k, but the two settled for $15k.

The former NBA player also paid a one-time payment of $668,500 to cover spousal support. Regardless of the divorce, Davis and Brewster are on good terms and are taking care of their children together.