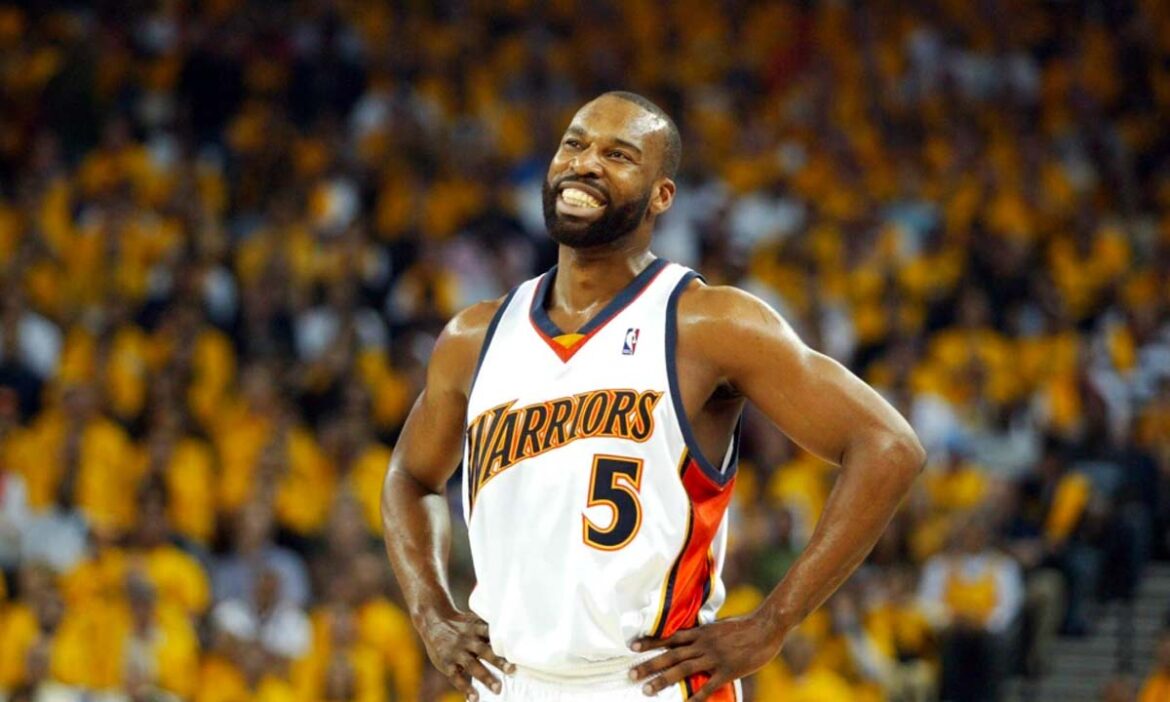 Later, in 2002 the basketball player joined the New Orleans Hornets after three seasons and became an All-Star for the second time in his career. He suffered multiple injuries during his first season and was limited to only 67 games.

After three seasons with the Hornets, Davis was traded to the Golden State Warriors in 2005. The trade combined Davis and star guard Jason Richardson to form one of the NBA’s most potent backcourts. He then opted out of his Warriors contract in 2008.

Davis played for several teams after leaving the Golden State Warriors, including the Delaware 87ers, Los Angeles Clippers, Cleveland Cavaliers, and New York Knicks. Later, the basketball player retired from the NBA in 2016.

Following his retirement, many of his fans were curious to learn how much money he had made in his entire career.

Baron Davis’s net worth and salary in 2023

Davis played basketball for over two decades. He undoubtedly made a lot of money during his long career. According to celebrity net worth, Davis has a net worth of around $60 million.

Likewise, the basketball players’ last reported NBA salary was $14.75 million. He was also among the top 54 earners in NBA history, earning more than Michael Jordan.

Aside from his basketball career, he made a good living from his appearances on TV shows and movies. Davis always intended to work in the film industry after his professional basketball career ended. He appeared in several films, including Step Brothers, That’s My Boy, The Night Before, My Other Home, and many others.

Moreover, Davis founded the gaming company 5 Balloons Interactive in 2012 to create games for the iPhone, iPad, and iPod Touch. In 2016, he also established the Black Santa Company to promote African American stories and figures.

As a result, his primary sources of income now include NBA play, entrepreneurship, broadcasting, and appearances on TV and in movies.

Davis currently resides in Los Angeles, California. However, in 2019 he sold his longtime home for $7.3 million, located in the Pacific Palisades neighborhood in LA’s tony Westside.

What is Baron Davis doing now?

As of 2023, Davis has been known to venture into various investment domains following his retirement from the NBA. During his NBA career, he was constantly engaged on and off the court, which helped him achieve a successful post-playing business career.

Baron Davis is involved in the business after retiring from the NBA. (Source: Instagram)

The basketball player founded Baron Davis Enterprises, which oversees several companies such as Sports and Lifestyle in Culture (SLiC), Business Inside the Game (B.I.G.), The Black Santa Company, and No Label.

Similarly, the company’s mission is to develop and provide educational and empowering stories that appeal to global audiences of all ages by combining creative talent with original publication and production. He also assisted in the launch of Thrive Market and was an early investor in Vitaminwater.