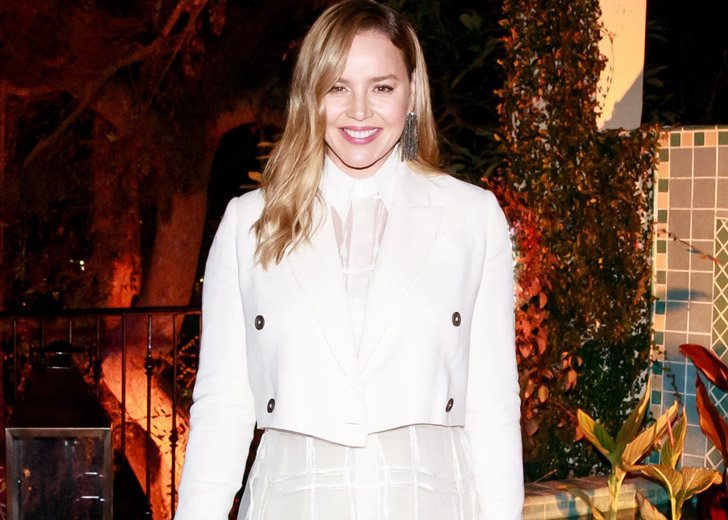 Being a celebrity has some drawbacks, including constant public scrutiny. Fans were constantly observant of celebrities’ physical appearance, regardless of weight gain or loss.

Most individuals frequently criticize actors and actresses whenever they get the chance. Many actresses have body dysmorphic disorder and will do anything to get the perfect body due to negative comments.

Likewise, Abbie Cornish gained much online attention from fans after the release of the Netflix film Blackout. Following the film’s release, online fans wonder if she has suddenly gained weight.

Cornish was in better shape for Sucker Punch because she had to fight, dance, and wear incredibly tiny outfits. She had lost a lot of weight at the time but gained significantly over the years.

Despite gaining a lot of fat, Cornish had never felt insecure about her body. The actress acknowledged that she likes to see how her body changes as she loses and gains weight for various acting roles. Regardless of her size or shape, the actress loves her body.

In one of her interviews, she said, “Sex scenes are definitely easier than action scenes. I’m pretty unusual for an actress in Hollywood because I am totally unselfconscious about my body. I’ve never been in better shape than when I did ‘Sucker Punch’ because we had to fight and dance and wear incredibly tiny outfits.”

As she continued, she talked more about her weight loss and weight gain, “I lost a ton of weight when I was a junkie in Candy, with Heath Ledger playing my boyfriend. I was incredibly thin. Now I’m a lot more curvy because I eat what I want. I like to watch my body go up and down in size for the roles I play; it’s interesting, and I have no worries about taking my clothes off for love scenes. It doesn’t faze me at all.”

A picture of Abbie Cornish in Hollywood, California, after her weight gain (Photo: Brooks/INFphoto.com)

Furthermore, Cornish’s supporters and followers stand by her. They claimed she is a role model for many people who struggle with body image issues and find it difficult to feel confident and pleased with their physical appearance.

Cornish weight fluctuated over the years. On July 22, 2012, one person posted a picture of the actress dressed casually and wrote on the lowyat website, “Almost unrecognizable! Make-up free Abbie Cornish ditches the glamorous as she steps out in Hollywood. She is known for cutting a glamorous appearance at red carpet events.”

“But the real face of Abbie Cornish was out in Hollywood today. Make-up free, she slicked her blonde hair back into a ponytail and donned a pair of Harry Potter-style spectacles,” they added.

Similarly, in 2018, one social media user questioned on Reddit, “Is Abbie Cornish fat now? There’s something weird about her on the show. Was she pregnant during filming or something? She looks bloated.” Following the post, one person commented that the problem was not with her body but her face, which has become broader and larger overall.

Many people criticized the actress’s body, but some fans praised her weight gain body. Cornish’s fans believe that she is beautiful at any age and even more stunning and exquisite now. The actress’s beauty and charms have not diminished due to her weight gain; she is still gorgeous and flawless.

Likewise, the actress’s body measurements are 34-26-36 inches. Cornish has blonde hair and green eyes, which complement her appearance. She also has a strong personality that draws many people toward her.