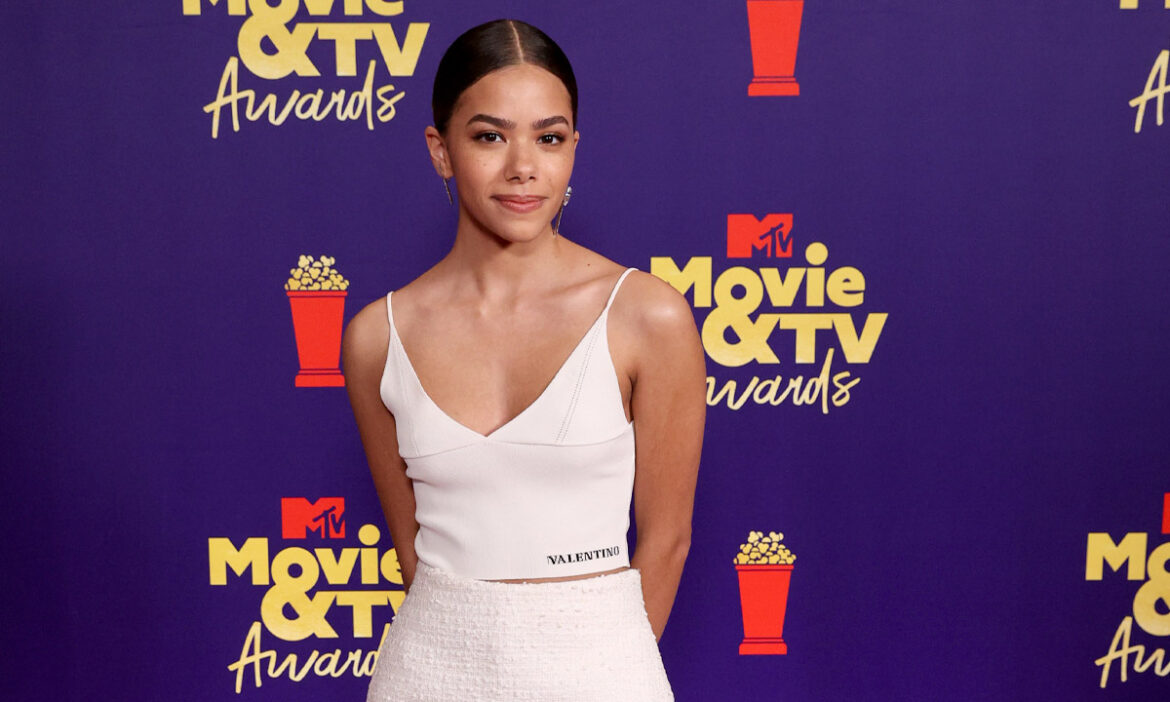 American actress Antonia Gentry is best known for her role as Virginia Ginny Miller in the Netflix series Ginny & Georgia.

Gentry started her acting career by portraying the role of Sara in the 2015 movie Driver’s Ed: Tales from the Street. Later in 2018, she debuted in the Netflix film Candy Jar as Jasmine.

Following the release of the series, she gained a lot of popularity. Many people are now interested in learning more about Gentry’s personal life.

Gentry is yet to reveal her relationship status as of 2023. She does, however, appear to be dating Michael Debi. The two frequently share photos of themselves on their respective social media accounts.

Debi shared the selfie with Gentry for the first time on October 1, 2019. He captioned the photo, “tim horton is my nemesis.” Following the post, the actress commented, “I love debi,” which indicates that the two might be dating.

Antonia Gentry and Michael Debi had a great time together. (Source: Instagram)

Similarly, on January 21, 2022, Debi posted a photo of Gentry and captioned it “autumn” with a smiley emoji. Later, the duo also went on a trip with their friends.

On the other hand, Gentry shared a photo of herself and Debi on May 18, 2022. In the picture, she was smiling and looking at Debi. They have not publicly stated that they are just friends or more than a friend.

Gentry had a long-term relationship with musician Ezra Pounds. The duo became friends in 2012 and began dating in 2013 when the actress was just 16.

The Ginny & Georgia actress first shared their photo on Valentine’s Day in 2019. She used two images from 2019 and 2015 to express her love for her boyfriend. In the first picture, Pounds is a thin and skinny kid, while Gentry has an almost-fro. Since then, the duo started posting photos of each other on social media.

Antonia Gentry and Ezra Pounds were together for around eight years. (Source: Instagram)

Pounds also posted a picture of Gentry on her birthday and wrote, “With every passing year, you are more beautiful to me. Hold onto your work with high regard, and never stop pushing for what you believe in. Your energy & drive continues to motivate me every day, I love you so much for this, and I seriously can’t wait to be with you again.”

The ex-couple was together for about eight years before calling it quits in 2021 or early 2022. They haven’t revealed the reason for their breakup or even when they broke up.

Furthermore, the actress was also linked with Ginny & Georgia‘s co-star Felix Mallard. In the show, Gentry and Mallard played boyfriend and girlfriend. The onscreen chemistry between the two characters was so natural that fans assumed they were a real couple. But in reality, they’re just friends.