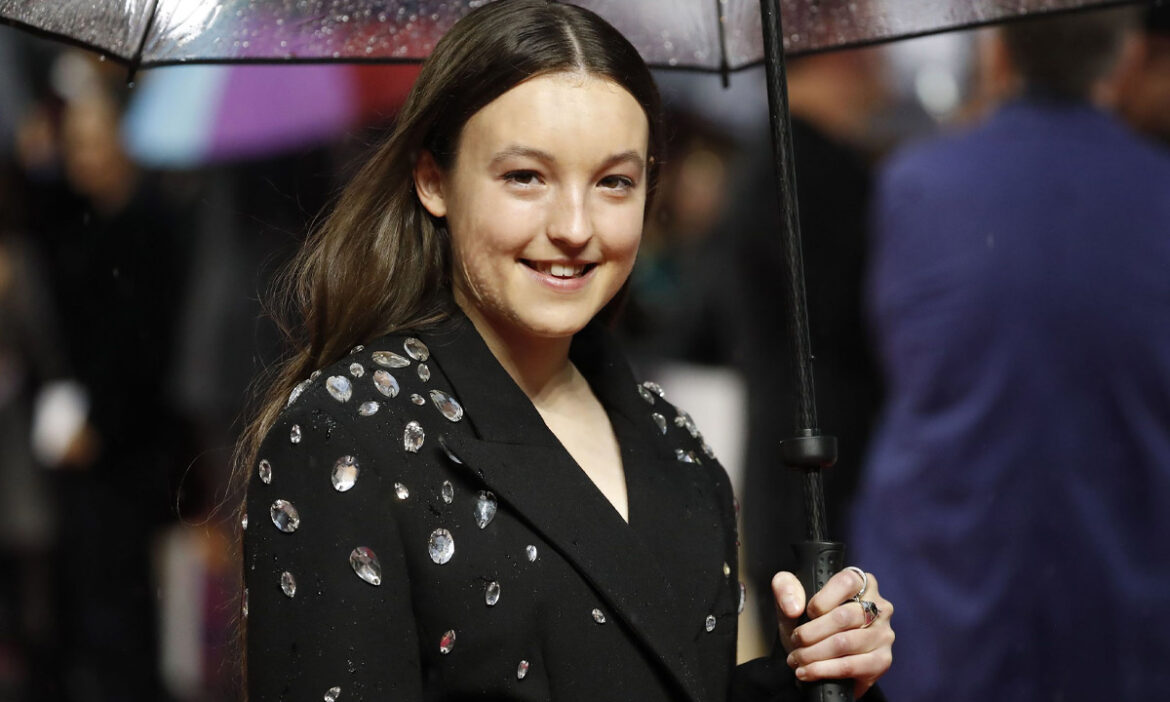 Bella Ramsey is an English actress best known for her role as young noblewoman Lyanna Mormont in the HBO fantasy television series Game of Thrones.

The actress is also well-known for her role as Mildred Hubble in the 2017 CBBC series The Worst Witch. However, she announced on Instagram that she was leaving the series in 2020 due to mental health issues. Later, her role was recast to Lydia Page for the fourth and final season.

Similarly, Bella co-starred with Jesse Eisenberg in the Marcel Marceau biopic Resistance in 2020. She also reprised her role as Hilda in the 80-minute movie Hilda and the Mountain King, which premiered on December 30, 2021.

Bella has been the talk of the town since HBO’s The Last of Us premiere on January 15, 2023. She has piqued the interest of many, and fans are eager to learn more about the actress.

Moreover, Bella is still in her teenage years, so her weight might fluctuate.

Most people are perplexed about the relationship between Bella and Gordon. Despite having similar last names, the two celebrities have no connection. Also, if you look closely, you can see that their surnames are spelled differently.

Bella Ramsey and Gordon Ramsay are not related. (Source: Twitter)

Gordon has been a celebrity chef for quite some time. Later, when Bella captured the public’s attention with her appearance in Game of Thrones, everyone saw her surname and assumed she was related to Gordon, the star chef.

Who are Bella Ramsey’s parents? All about ‘The Last of Us’ star’s family

Bella was born to her father, Alex Ramsey, but her mother’s name is unknown. According to the Independent, her father is a businessman who also plays the trumpet.

The actress grew up alongside her older sister. In a 2016 BBC interview, Bella mentioned that she and her sister had participated in a comedy theater group for several years.

Bella’s family prefers to stay out of the spotlight, so little is known about them. However, she frequently discussed her parents in interviews and on social media.

In a 2016 BBC interview, the actress also stated that her family is very supportive and proud of her career in the entertainment industry. She recalled when she learned she’d been cast as Mildred in The Worst Witch.

She said, “When we got the phone call, I was with my mum, sister, cousin, and auntie; there was a lot of screaming and excited jumping. You could have filled a bathtub with the proud teardrops!”

Bella has a verified Instagram account with 818K followers. The Last of Us actress actively posts about her new projects on Instagram and interacts with fans. She has also been seen posting some of her singing covers on Instagram and is well-liked by fans worldwide.

Likewise, she is active on Twitter with 128K followers. Bella primarily uses Twitter for professional purposes, as she frequently posts about her shows and co-actors.