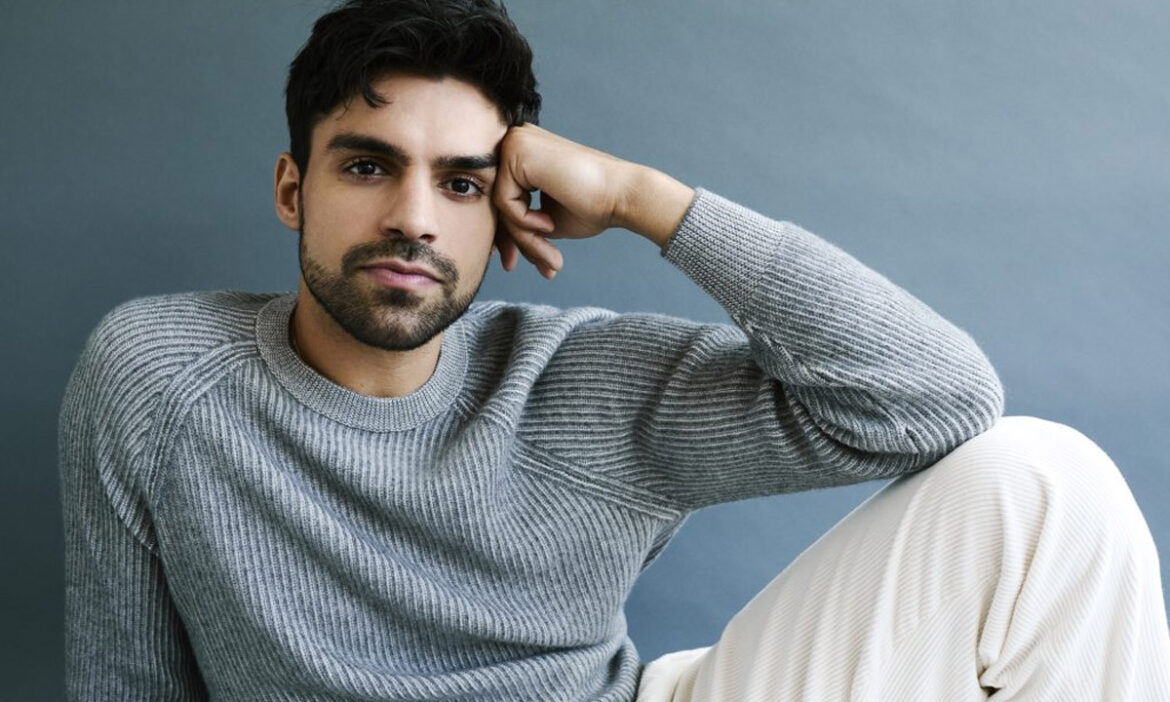 Sean Teale is an actor best recognized for his appearances as Prince Condé in Reign, Nick Levan in Skins, and Ben Larson in Syfy’s Incorporated. He also appeared in The Gifted, a Fox sci-fi/drama series.

Being born and raised in London, Teale has a British accent. So naturally, people think his ethnicity is British.

However, in a few projects he has worked on, like The Gifted, Teale has spoken in Spanish, making people ask —  Does Sean Teale speak Spanish fluently?

Moreover, that has made people curious about his family and ethnicity. So, here is everything we know about the actor, including the answer to the question, “Does Sean Teale speak Spanish?”

Yes, Teale can speak Spanish. In fact, he is fluent in the language.

In the sci-fi/drama series The Gifted, Teale portrayed Marcos Diaz, also known by his moniker Eclipse. The show revolves around Atlanta’s barely-futuristic mutant society of predominantly young people with unique powers who are being persecuted as criminals.

Although based on the X-Men feature film series from Marvel Comics, The Gifted takes place in an alternative universe where all of The X-Men are absent. In the show, Teale spoke fluent Spanish.

Sean Teale is bilingual and can speak fluent Spanish and English. (Source: Twitter)

Similarly, he will speak Spanish and English in a new Netflix thriller, Palomino. Palomino is a working title, and its details are yet to be revealed.

However, it is reported that Teale will play the role of Jordi, the husband of a schoolteacher named Erin. The actor talked about his upcoming project in an interview with Schon Magazine in December 2022.

He confessed that the duality of the project gravitated him towards it. Moreover, he got the opportunity to speak and act in both Spanish and English —  something he wanted to do.

The actor knows that people get surprised when they hear him speak Spanish. In fact, he has discussed his being bilingual in multiple interviews.

In an interview with Remezcla in October 2017, he said, “When I open my mouth and speak, no one believes that I am anything but British. So, when I speak Spanish, they are very surprised.”

Similarly, while talking with Influencer Intelligence in February 2021, he revealed three things people did not know about him. One was him being glad for choosing acting over studying law, the second was being bilingual, and the last was not having a driving license despite turning 25.

He said, “I’m bi-lingual. The moment I open my mouth, I couldn’t be more British, but I can also speak Spanish.”

That being said, Teale initially preferred to avoid speaking Spanish. He confessed to Out in 2017 that he did not like speaking the language because he was “a London boy and wanted to be English.”

Moreover, kids said mean things to him, which made him close up. But as he grew old, he became proud of his heritage and bilingualism, and now, he does not shy away from speaking the language.

As said before, Teale was born and raised in London. Therefore, his nationality is British.

Talking about London with Article Magazine, he said, “I’m very much a Londoner. Although I wouldn’t always call London home, London has shaped who I am as a human being; you take it with you.”

However, he has mixed ethnicity, primarily Venezuelan, Spanish, and Welsh. A DNA test revealed that some of his ancestors were Scandinavian and Kenyan, as well as some Italian and Greek.

His parents are part Venezuelan who moved to London two years before he was born due to riots in Venezuela. His maternal side of the family still resides in Puerto la Cruz, Valencia, Caracas, and Margarita [Island].

When he was younger, he wanted to be as British as possible. However, after he grew older and wiser, he found himself aligning with his Hispanic roots, and now, he proudly says he has Hispanic ethnicity flowing through his blood.