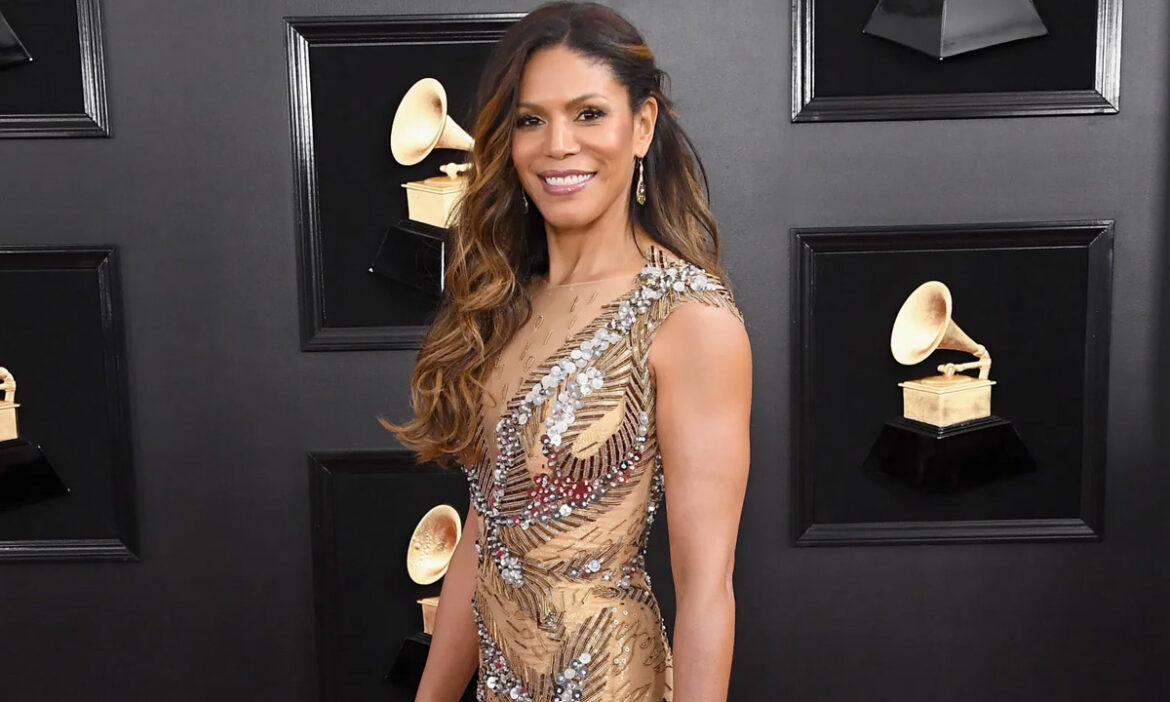 Since the premiere of The Last of Us, many people have been curious about the cast members’ personal lives, including the details like married life, wedding, and if they have a boyfriend or children, among others.

The Last of Us is an HBO post-apocalyptic drama series produced by Craig Mazin and Neil Druckmann. Based on Naughty Dog’s 2013 video game, the series follows Joel (Pedro Pascal), a smuggler who guides the teenage Ellie (Bella Ramsey) across a post-apocalyptic America.

The actress has been a part of many Broadway musicals and TV Series. However, her role in The Last of Us has garnered much attention and has made people curious about her personal life.

Here is everything we know about it.

Is Merle Dandridge married to a husband?

Dandridge is currently not married to anyone. Similarly, it seems like she does not have a boyfriend at the moment.

Her social media show no signs of her dating, and the actress has not revealed anything about having a boyfriend to the public. However, it is possible that she might have a boyfriend and has wished to keep it a secret.

So unless Dandridge confirms her relationship status, nothing can be said for sure.

That being said, Dandridge was once married to her husband, Christopher Jonhston. The actress has not talked about her wedding and dating life with her former husband, but it is reported that the two dated for a long time before tying the knot.

The couple’s wedding was held on May 21, 2011, in Sherman Oaks, California. After the wedding, Dandridge kept her married life private.

On a rare occasion, she acknowledged her marital status and verified that she was married in 2015. She posted the photo on Twitter, cherishing the occasion with her best pals, but what drew notice was the message that confirmed her marriage.

She wrote, “My besties and our husbands. This doesn’t happen often, and we’re savoring every moment. Happy 2015 everyone!!!” The two were married for seven years but had no children.

Merle Dandridge was once a married woman. (Source: Twitter)

The actress filed for divorce from her husband in June 2018. It is unknown why the couple chose to divorce, but Dandridge cited irreconcilable differences as the reason for the split.

The actress said that they were working on spousal support via mediation. It is reported that the divorce was finalized in 2019.

Since then, there has been no news regarding Dandridge’s love life.

No, Dandrige is not transgender. She is a heterosexual, cisgender woman born on May 31, 1975, to an African-American father and half Korean and half-Japanese mother.

Dandridge was born in Okinawa, but because of her father’s employment, she and her parents relocated to the United States and resided at Beale Air Force Base in California before settling at Offutt Air Force Base in Bellevue, Nebraska.

The actress was raised in Nebraska, where she attended Papillion La Vista High School. She was involved in the play production class and the theatrical department there.

She later attended Roosevelt University’s Theatre Conservatory, which is currently known as the Chicago College of Performing Arts.