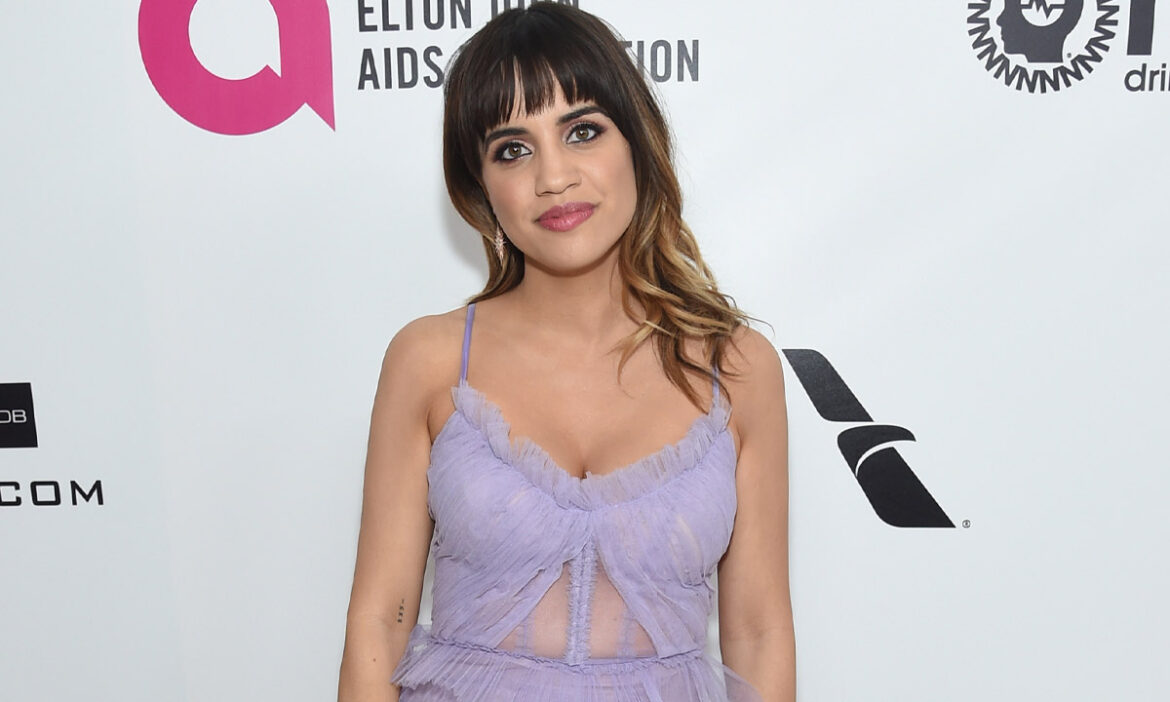 Natalie Morales is an American actress and director who was born and raised in Miami, Florida.

Natalie struggled for the life that she is living right now. She took acting classes since her childhood and achieved her aim in her life.

She has also made guest appearances on NBC’s Parks and Recreation, HBO’s The Newsroom, Netflix’s Dead to Me, and Fox’s The Grinder.

She has been awarded five different awards and also has been nominated for ten other notable nominations so far.

Additionally, she co-wrote and starred in the film Language Lessons, which she directed alongside Mark Duplass. Following its world premiere at the Berlin International Film Festival, it was released in September 2021.

Natalie Morales and her look alike?

During her appearance on The Tonight Show Starring Jimmy Fallon, actress Morales stated that people get confused between her and TV host Natalie Morales.

The television presenter Morales is an American journalist and television broadcaster. She is currently a moderator and co-anchor on the CBS Daytime talk show The Talk.

Natalie Morales, who is a look-alike of actress Natalie, previously spent 22 years at NBC News in a variety of roles, including as a guest on Dateline NBC and NBC Nightly News and as the West Coast anchor of Today.

And the fact that the two look alike seemed cool to the actress.

She said, “We’re both mutually annoyed by what happens.” “I get her baby gifts. Sometimes she gets my auditions.”

To make it less confusing, they have got their Instagram name as Nataliemoralestv and Nataliemoralesloves to be specific and to help people not to get confused.

Talking about this, they are entirely different individuals; one is from Miami, Florida, and the other is from Taiwan.

Yes, they do have similar face recognition and people often get confused and get TV host Natalie Morales’s interview thinking that she is actress Natalie Morales.

They both have said that many incidents happened regarding this situation in their life, and they find this funnier.

Morales has been working really hard since she got into the movie industry.

She has done many successful projects so far, and No Hard Feelings is one of the upcoming ventures which would be released in the year 2023 with a bang, as per her interviews.

She said, “I have been working really hard for this project and looking forward to seeing it get successful.”