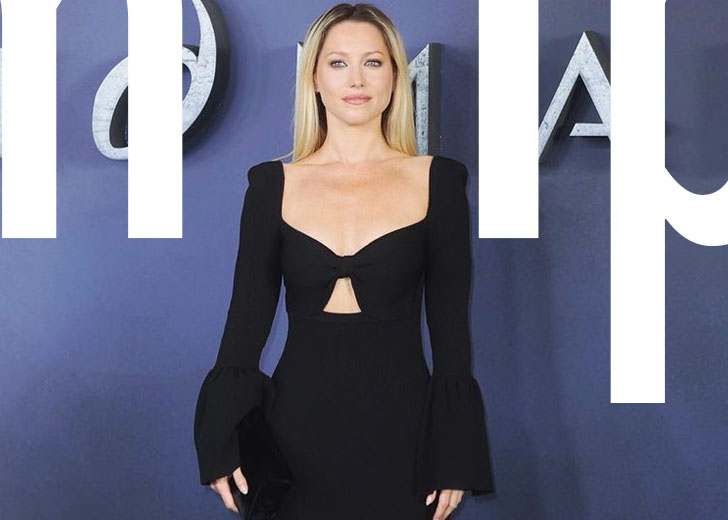 Irish actress Niamh Walsh is best known for playing Cara Martinez in the BBC One medical drama Holby City. As of now, she is in the spotlight for her portrayal of young Ethel Cripps in Netflix’s new drama-thriller television series The Sandman, which premiered on August 5, 2022.

In the show, she worked alongside stars like Tom Sturridge, Boyd Holbrook, Patton Oswalt, Razane Jammal, Vivienne Acheampong, Jenna Coleman, and others. The Sandman‘s synopsis is, “Upon escaping after decades of imprisonment by a mortal wizard, Dream, the personification of dreams, sets about to reclaim his lost equipment.”

In addition, Walsh is set to appear in the Amazon Prime Video’s Good Omens season 2 after making her debut in the third episode of the first season. The filming of the show is said to be completed in March 2022, and it’s expected to release in late 2022 or early 2023.

Talking more about her career, she made her debut in 2012. Since then, she has mainly appeared in TV shows only, like Holby City, Jamestown, The English Game, and Smother. And with an established acting career, Walsh has managed to accumulate a healthy net worth of around $1 million.

The Good Omens actress has always kept her personal life matters hidden from the media and public. Due to her privacy, her current relationship status isn’t known. Thus, it’s only better to assume that she is single and doesn’t have a boyfriend.

Additionally, while Walsh is almost very active on social media, mainly Instagram, she hasn’t given any sort of hints about possibly having a partner. On her Instagram handle, she has only shared pictures and clips related to her daily life and profession.

For instance, five of her most recent Instagram posts are related to the Netflix show The Sandman. Among the five posts, four of them were shared on August 4, 2022, straight from the show’s premiere. The fifth one was a picture of her character, which she posted on August 11, 2022.

Considering all of that, it only seems plausible to assume that Walsh might not be interested in dating at the moment and might be focusing more on building a more flourishing career in the entertainment industry. Furthermore, there are no reports of the actress’s past dating life, so it looks like she doesn’t have ex-boyfriends either.

Walsh is 34 years of age as she was born on April 17, 1988. She was initially raised in Australia but has moved to several countries like South Africa, the Middle East, and Malaysia before ultimately settling down in England. She has Irish ancestry.

One of the reasons she moved to England was to pursue a better education. And when she began residing in York, England, she enrolled at a nearby private college. Later, she joined the University of York and the London Academy of Music and Dramatic Art.

Nothing much is known about Walsh’s family or her early years with family because she appears to be secretive about sharing her personal details in the public media.