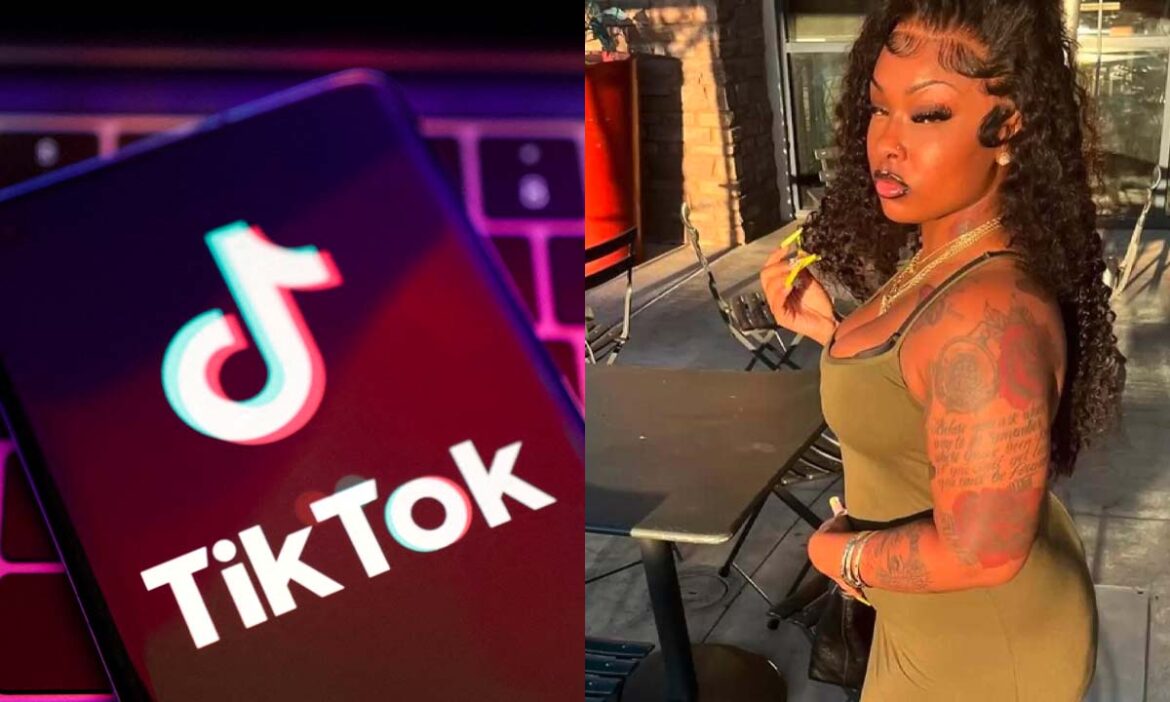 TikTok star Asia LaFlora, also known as theylovesadity on the internet, passed away on January 5, 2023.

According to Distractify, theylovesadity’s dead body was discovered in California, United States. Her aunt confirmed the news of her death and created a GoFundMe page.

The post read, “It’s with deep sadness and heavy hearts that we have to share the unexpected passing of Asia LaFlora on 1/4/23. Asia was a loving, beautiful, smart, and intelligent person. A life so beautifully lived and deserves to be beautifully remembered.”

As of this writing, theylovesadity’s GoFundMe page has raised $12,758.

Following the news of theylovesadity’s death, many of her fans were curious to learn what caused the TikTok star’s death.

The investigation revealed that theylovesadity allegedly shot herself in the head with a gun. As no evidence of foul play was discovered, the cause of the tiktok star’s death was determined to be suicide.

Before her passing, theylovesadity frequently shared videos about loving oneself, maintaining a positive body image, and sharing personal details about her relationships and life. She had over 551,000 TikTok followers and nearly 50,000 Instagram followers before her account was deleted.

Theylovesadity last shared a tiktok of herself miming the song titled, ‘Misunderstood till I die’ on January 2, 2023. She was always full of joy and positivity and never mentioned her depression or personal issues in public.

After learning of Theylovesadity’s death, fans were left speechless and could not believe the news of her death. One user wrote: “Nah, waking up and finding out theylovesadity aka Asia, passed, just hurt that girl. Tiktoks actually helped me when I was so unsure about my body.”

Likewise, people quickly recalled some of her videos and how she influenced their lives. One person said, “The news of theylovesadity really broke my heart because she’s literally been such a confidence booster and inspiration to many people. she took her life and was fighting battles. that shows you never know what’s going on with loved ones. pls check on y’all ppl. RIP, pretty.”

In addition to her fans, one of Theylovesadity’s friends, Kalarene, stated, “I love you so much, Asia.. blood couldn’t make us any closer. Words can’t explain… why you have to do this. I’m broken, I’m hurting, I’m angry. I wish you knew how much you mean to the world .. how much you mean to me. forever your world.. I can’t even fix my fingers to type it, but yk it’s forever you; never forget my baby. I love you, sis.”

Theylovesadity was only 18 years old when she passed away. Her family was devastated after hearing the news of her death. However, no one in her family has addressed the situation or suggested possible explanations for her suicide.

In terms of her personal life, Theylovesadity did not appear to have a boyfriend at the time of her death, at least not publicly.

But she had made a few videos about relationships, such as the tiktok lipsyncing video to the song ‘What You Heard,’ which she posted on December 11, 2022.

Along with the post, she wrote, “Getting into a relationship and losing yourself by letting shyt slide.” This implies that she was once in a romantic relationship.