All about Dwight Howard's messy relationships with his children's mothers. 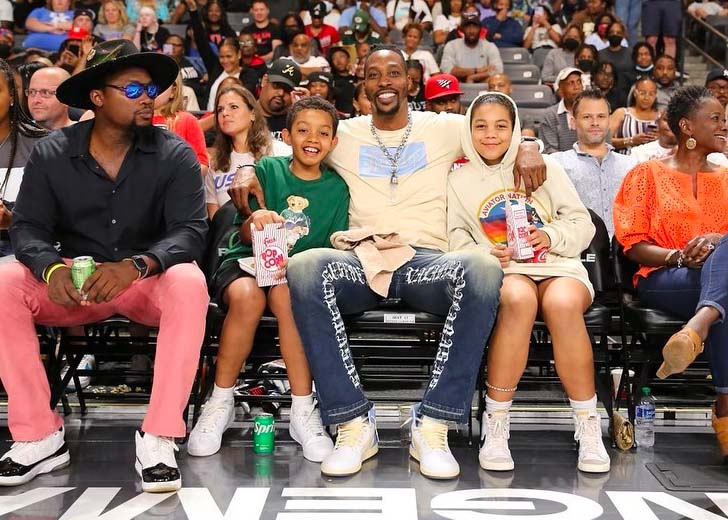 Dwight Howard is an NBA player who was selected first overall by the Orlando Magic in the 2004 NBA draft.

During his time with Orlando Magic, the player set several franchise and league records, and he led the team to the 2009 NBA Finals.

Even though the NBA Champion has set several records and won numerous accolades, it appears like he has failed to maintain a relationship with any of his child’s mothers.

Basketball player Howard went after his son, Braylon’s mother, Royce Reed, to recoup damages from her for defaming him in the media by calling him out on Twitter and in Basketball Wives, according to a Florida court ruling.

The NBA player won a defamation case after a Florida judge ruled that she broke a court order that forbade her from mentioning Howard in the media. He had initially sought about half a billion dollars in damages.

There was more to it than this. In October 2014, Georgia police in Cobb County investigated claims made by Reed that Howard abused their son. He had admitted to hitting his son with a belt.

The NBA Champion also stated that he had been disciplined in the same manner while growing up and claimed that he did not realize it was a bad thing to do. However, he was not charged for the allegations Reed made.

The athlete has four more children: Jayde, Layla, David, and Dwight III, followed by disputes on child support and custody. All of his kids have been out of wedlock.

According to SI, Howard said, “My life got so complicated,” and he realized that the actions off the court would eventually impact while performing on the court.

Unfortunately, Melissa Rios, David’s mother, died on March 27, 2020, at the age of 31 due to an epileptic seizure. At the time, David was with his father, Howard, in Georgia.

According to Edelmira, at the time, David had been residing with her in the months following Melissa’s passing. She thought having the child around her would be beneficial for them both. The case went on for more than a year before Howard responded around July 2021.

Te’a Cooper’s Wikipedia profile states that the couple got engaged in 2019. The 36-year-old Howard and Cooper, a professional basketball player, married in secret in 2020 after a year of engagement.

But as of 2021, the two had broken up. Cooper and Howard have not yet disclosed the causes of their breakup.

Cooper claimed that she and Howard had split up when asked about him on an Instagram Livestream, according to Sportskeeda. She told her fans that she no longer goes out with him and is no longer with him.

The pair does not share any children. Cooper has already moved on and is romantically involved with Alvin Kamara of the New Orleans Saints.