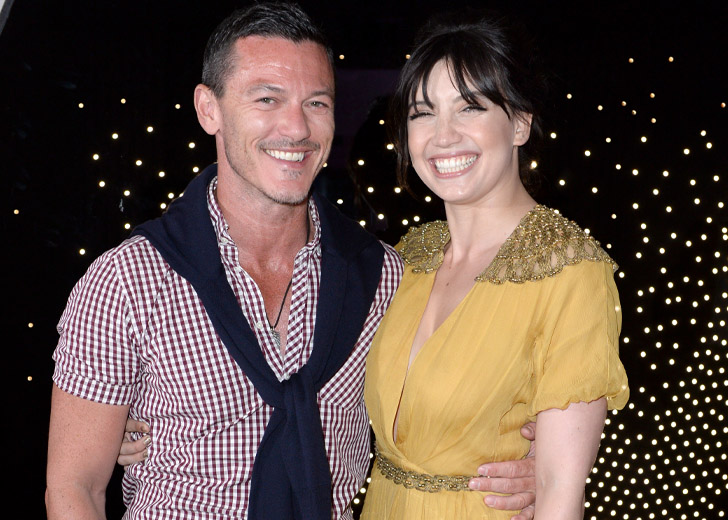 Luke George Evans, aka Luke Evans, is a talented Welsh actor and singer who started his career on the stage, appearing in multiple London’s West End productions. As for his personal life, he was once rumored to be dating Daisy Lowe.

Lowe is an American fashion model and actress with a string of bad luck in her love life. Because of her dating life, the daughter of fashion designer and artist Pearl Lowe is often in the spotlight.

Lowe, who appeared in the romance film Tulip Fever starring Alicia Vikander, Dane DeHaan, and Jack O’Connell, has a history of high-profile failed love relationships. However, as of now, her relationship status seems to be stable.

Lowe is currently engaged to her fiancee Jordan Saul, and the couple recently announced they are expecting their first child together. After a brief dating time, the love birds revealed their engagement on September 7, 2022.

That said, here are some of her dating rumors and past relationships that made it to the headlines in Hollywood.

Daisy Lowe was seen leaving with Luke Evans from a party

Despite a string of unsuccessful romances, the model-turned-actress refuses to give up. She was photographed in July 2016 with her co-star Luke Evans attending a late-night party in London.

The fashion model wore a low-cut yellow dress with gold decorations on the shoulders. Lowe looked overjoyed to see the handsome star, so the two left together and hopped into a cab.

The duo has been seen together multiple times, but neither has ever addressed the rumors of their relationship. However, Evans is an openly gay man. Despite their silence, fans had taken their relationship rumor to the internet, calling Lowe a ‘Beard.’

One Twitter user posted: “Apparently this is her job. Daisy Lowe with Luke Evans before his coming out…” with pictures of the actor and the model together. Under which another Twitter user commented, “Luke Evans, Sam Smith, Harry Styles; she really is a professional beard, eh?”

According to Urban Dictionary, “‘A beard’ refers to The boyfriend or girlfriend of a closeted homosexual, used to conceal their sexuality.”

But even after many years, their relationship is still a rumor, and nothing has been confirmed.

Luke Evans seems to have a new boyfriend in his life

On Wednesday, the 43-year-old Beauty and the Beast star was photographed pouring on affection with Fran Tomas, enjoying a beach day in Ibiza, Spain.

According to an article in The Sun, Luke and Tomas, a Spanish graphic artist, have been dating for a year.

“The couple have been going from strength to strength and quietly traveling all over the world together,” said a source to the outlet. “They are like minded, really get each other’s sense of humor and compliment each other well.”

Daisy Lowe is only a friend to Sam Smith

Actress Lowe and the ‘Money on My Mind’ singer Sam Smith fueled relationship rumors when the duo walked the red carpet together at the Brit Awards in February 2014.

However, in an interview, the British singer replied, “No, she’s not (my girlfriend). Daisy is one of my closest friends at the moment.”

Smith came out as genderqueer in October 2017, saying, “I feel just as much a woman as I do a man,” and recalling a time when they “didn’t own a piece of male clothing and would wear full makeup while attending school.”

They announced their decision to come out as non-binary and change their gender pronouns to they/them in September 2019, stating, “After a lifetime of being at war with my gender, I’ve decided to embrace myself for who I am, inside and out.” 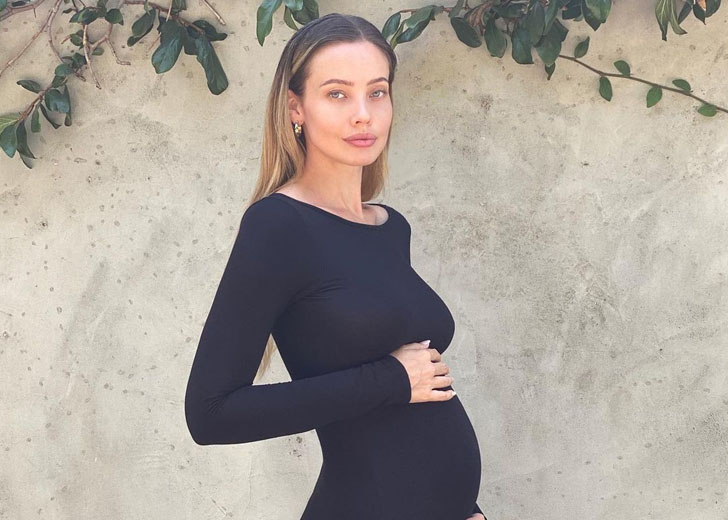 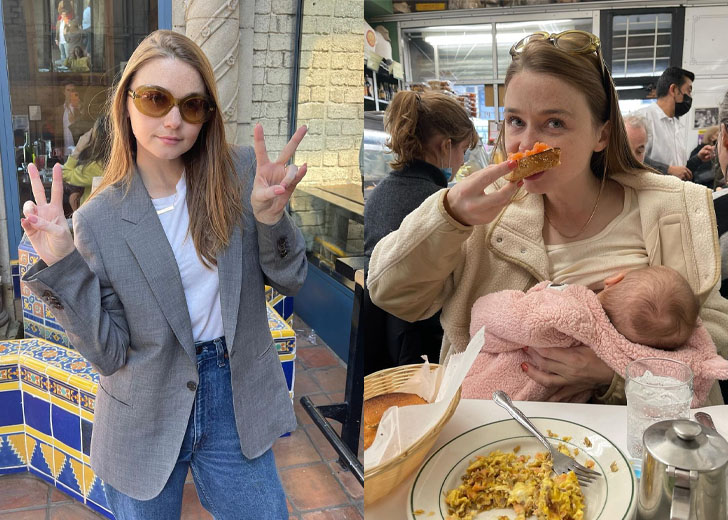 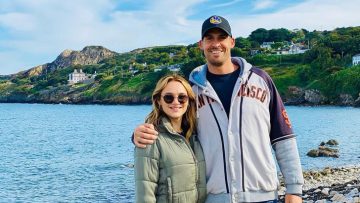