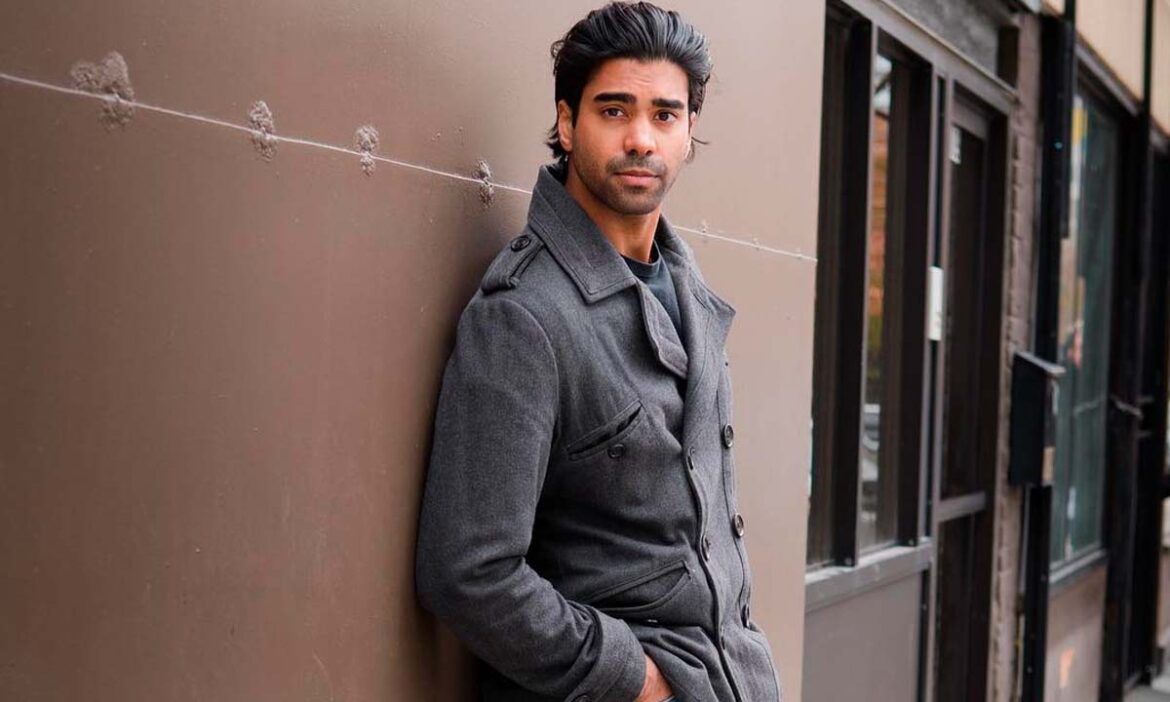 Raymond Ablack always has made people curious about his relationship status, with fans asking him if he has a wife or girlfriend.

Ablack is a comedian and actor from Canada. He began his stage career as a kid actor in the early 2000s, playing Young Simba in The Lion King at the Princess of Wales Theatre.

He eventually rose to prominence as Sav Bhandari in the adolescent drama television series Degrassi: The Next Generation.

From 2014 to 2017, Ablack appeared in the online series Teenagers, for which he received an International Academy of Web Television Award and an Indie Series Award in 2016.

He is also recognized for his appearances as a supporting actor in the shows like Orphan Black, Narcos, Shadowhunters, Burden of Truth, Ginny & Georgia, and Maid in Manhattan.

Ablack’s relationship status is quite murky. It is unknown if he has a girlfriend or a wife since the actor has never spoken explicitly about his love life.

It seems like the actor prefers to keep his relationship out of the limelight and does not wish to discuss it publicly. However, many believe that the actor is in a relationship and has a girlfriend.

He has been linked to documentary filmmaker Jordan Steinhauer since 2019. It started after Ablack uploaded a picture of the two on Instagram after graduating in 2019.

They were also spotted together at the red carpet premiere of Ablack’s Netflix movie, Love In The Villa, in August 2022. They routinely hang out together and share images of themselves on social media, leading people to believe that Steinhauer is Ablack’s girlfriend.

Moreover, Steinhauer seems very supportive of her alleged boyfriend’s career. Her Instagram is private, but on Twitter, she often retweets Ablack-related tweets.

For instance, after the second season of Ginny & Georgia aired, Steinhauer retweeted and liked a series of tweets appreciating Ablack’s performance on the Netflix show.

That being said, since Ablack has not clarified his relationship status with Steinhauer, assuming she is his wife or girlfriend is pure speculation.

Who is Jordan Steinhauer?

Steinhauer is a Toronto-based producer and director. According to her LinkedIn profile, she is  an “experienced documentary filmmaker and journalist with over five years of experience of improving her craft in the classroom and in the field.”

She works for Bell Media on CTV’s W5, the most-watched investigative documentary program. Before that, she worked at yelp films in Ontario, Canada, for over three years before obtaining the position of Associate Producer at Bell Media.

Steinhauer also worked as an assistant producer on A Cry from the Mist for Blue Ant. She began her career with CBC as a multimedia intern in 2016, working closely with St. John’s morning show in her hometown.

From 2015 to 2016, she earned a diploma in Performance and Communication from the Memorial University of Newfoundland. She graduated from Carleton University with a master’s degree in journalism and will begin a certificate program in Media Business Essentials at Humber College in 2021.